8 Actors Who Are “Experienced” Cops 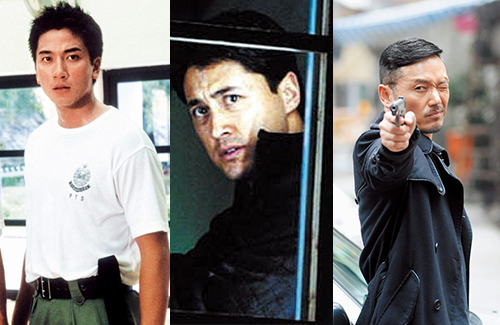 The popularity of Hong Kong crime dramas and film have contributed to the success of many actors, and while typecasting is inevitable, one can’t help but to say that they are all pretty good at doing their job. 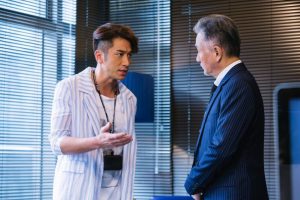 The former TVB actor is perhaps the most typecast actor within Hong Kong’s television industry. In his nearly two-decade career in television, Ron has played as a police officer in nine television dramas, including the 2008 period drama The Four <四大名捕>, in which Ron played the Song Dynasty constable Cold Blood. It has gotten to the point where a netizen on Facebook actually compiled a timeline of Ron’s various police promotions and demotions in the last 13 years, starting with 2005’s The Academy <學警雄心>. Without his various experiences in different police departments, only time will tell if Ron will ever get “promoted” to commissioner of police! 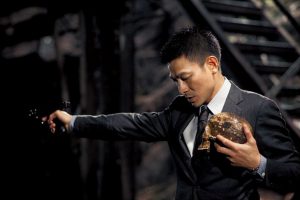 Andy has had his fair share of experience in portraying a police officer. Perhaps his best known role is Senior Inspector Lau Kin-ming in the cultural hit Infernal Affairs <無間道>. Convincing in his performance, Andy went ahead to play police officers in films such as Blind Detective <盲探> and Shock Wave <拆彈專家>. 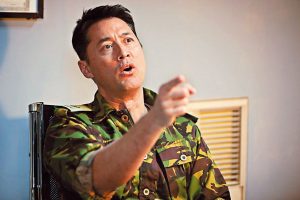 One of Michael’s very first film roles was in 1985’s City Hero <飛虎奇兵>, in which he played an SDU officer. The film’s box office success led to a string of other successful crime films that gave Michael his iconic image as Hong Kong’s “most ideal onscreen police officer.” 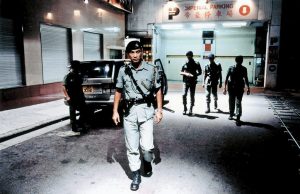 63-year-old Simon Yam has had a versatile and successful acting career, but one of his most well-known roles as playing Sergeant Ho in the 2003 film PTU, a movie that spawned five successful television film sequels. 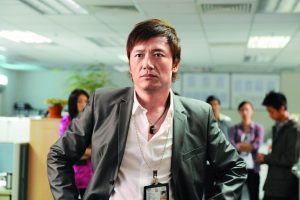 The charismatic 59-year-old lead actor is almost always a fan favorite when it comes playing cops in crime dramas. His handsome looks and tall figure definitely helps with the image. Michael definitely on the top of the list when it comes to the most charming and attractive TVB actors. 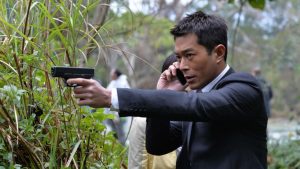 A prolific actor in film, Louis’ has plenty of experience when it comes to playing a cop, including the films Bullets Over Summer <爆裂刑警>, The White Storm <掃毒>, and Paradox <殺破狼‧貪狼>. Louis also had prior police experience in TVB dramas, such as Detective Investigation Files IV <刑事偵緝檔案> and even A Step into the Past <尋秦記>. 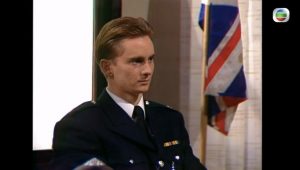 Above: Gregory Rivers in Blood of Good and Evil (1990)

As one of TVB’s most well-known former green-leaf actors, the Australian actor has done many police officer roles before, specifically high-ranking positions. 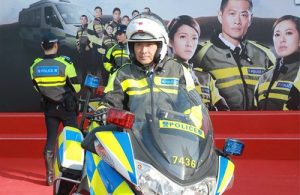 The late actor had over 30 years of acting experience in the industry. He had experience playing a variety of different police officers throughout his career, such as an SDU officer, a CID investigator, and a traffic cop.

12 comments to 8 Actors Who Are “Experienced” Cops