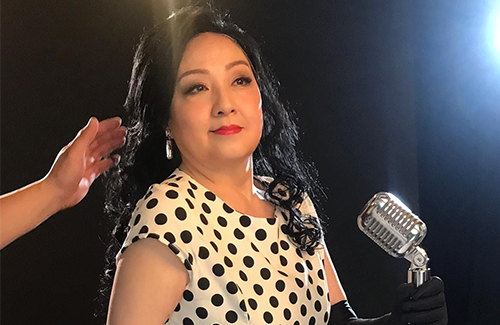 66-year-old Angelina Lo (盧宛茵), affectionately known as Madam Lo, is not only television’s green leaf queen, she is also one of the most experienced and respectable veterans in the Hong Kong entertainment industry. Known for having a versatile resume of playing strict mothers, nourishing grandmothers, and despicable aunties, Madam Lo’s acting talent is no hidden secret—but what is a secret is her talent in stand-up comedy.

In August, Madam Lo will be holding her first stand-up comedy show. The 66-year-old has always dreamed of being both a comedian and singer, saying, “I can’t believe I still can fulfill my dreams at this age. Once I heard that my show could get greenlit, I was so happy I couldn’t fall asleep. I even dreamed about planning the show.”

The show will delve into familiar societal topics, such as the tense relationship between mothers and daughter-in-laws, the vicissitudes of life, and entertainment news gossip.

Madam Lo’s show is not yet named. The organizers have started an official event to encourage fans to create a name. Winners will earn a HK$18,000 prize and a free ticket to the show. 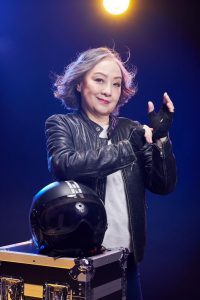 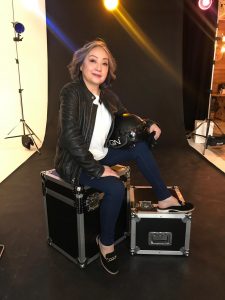 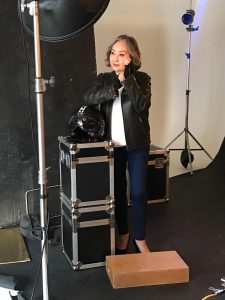 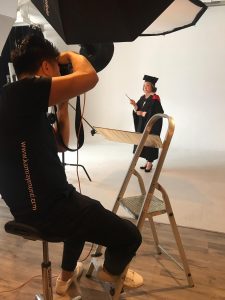 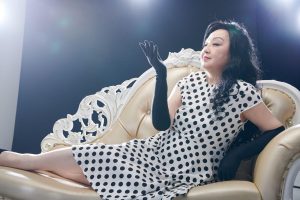