Bosco Wong Posts Drag Photos; Asks Fans Which Ones They Like 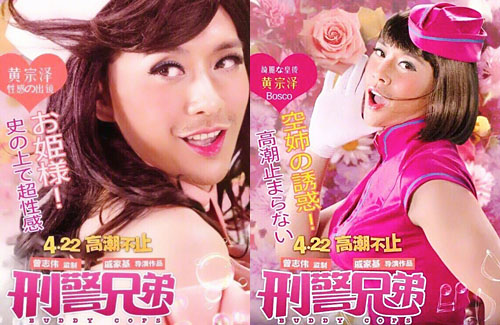 Bosco Wong (黃宗澤) has always been known for his alternative fashion sense. The 37-year-old actor admitted to owning many skirts at home and shopping for his clothes in the women’s department. Not afraid of making a bold impression, Bosco even uploaded several photos of himself in drag on Sina Weibo today.

The photos feature Bosco in various tight dresses, such as a cop and nurse with garters and stockings. Some of the photos were from promotional stills for his 2016 movie, Buddy Cops <刑警兄弟>. He wore different wigs and sported a mustache with bright lipstick in some photos. After posting the photos, Bosco asked, “Last time, I asked which military uniform I look best in. This time, I’ll ask about women’s wear. These are my drag costumes over the years. Which one do you like best?”

Conservative fans were shocked by Bosco’s androgynous looks and replied: “My eyes are stinging!”, “You are so handsome; what do you look like now?” and “I saw these photos in the middle of the night; now I can’t sleep!”

Some fans laughed at Bosco’s photos and said: “If you were a woman, how many men would you seduce?” and “Sexy little mouth!” Some even answered Bosco and selected their favorite costume. 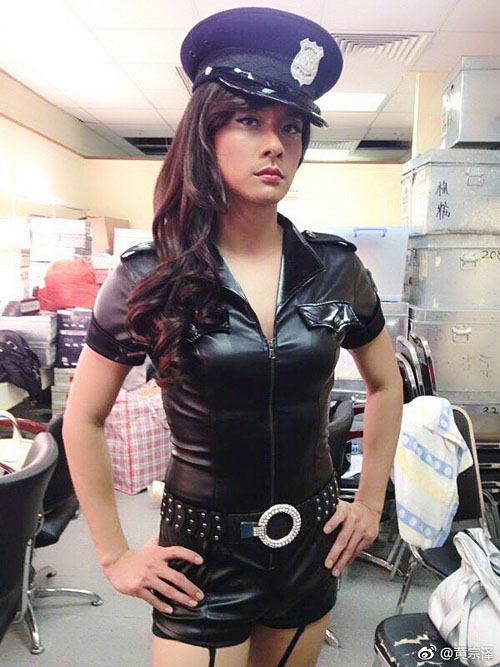 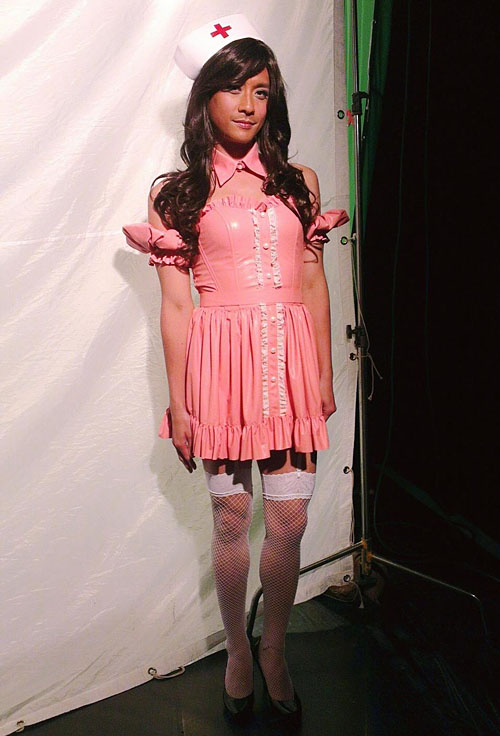 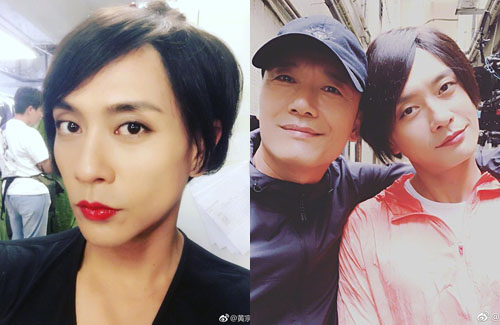 12 comments to Bosco Wong Posts Drag Photos; Asks Fans Which Ones They Like