Last week, several international brands such as H&M, Nike, Adidas, Puma and New Balance made accusations against China of forced labor on Xinjiang’s ethnic Uighur minorities, thereby refusing the use of cotton from the region.

To voice their support for Xinjiang cotton, more celebrities have started wearing Chinese brands, igniting the popularity of these locally-produced fashion labels. 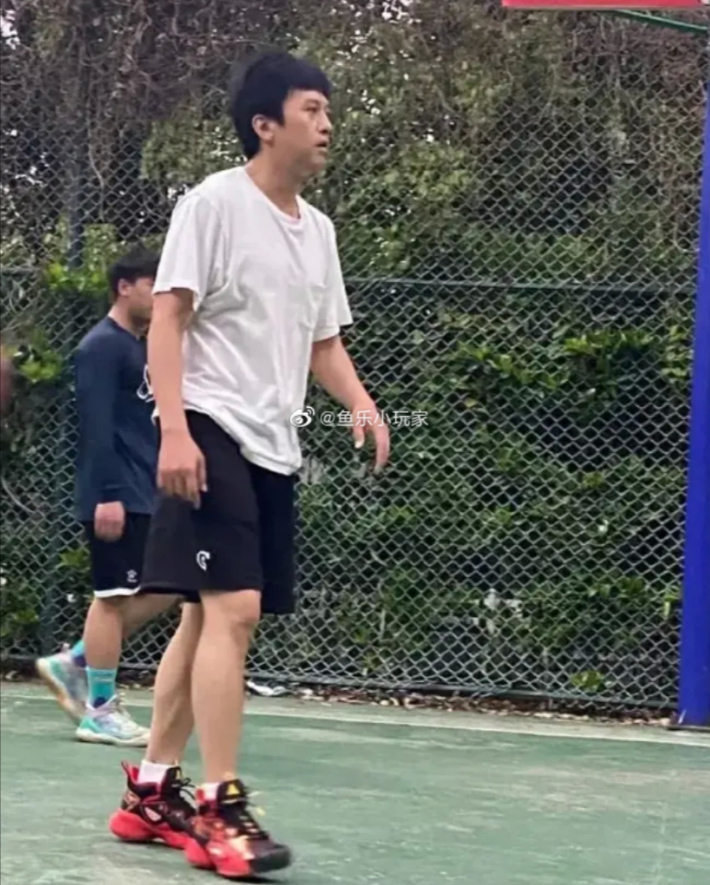 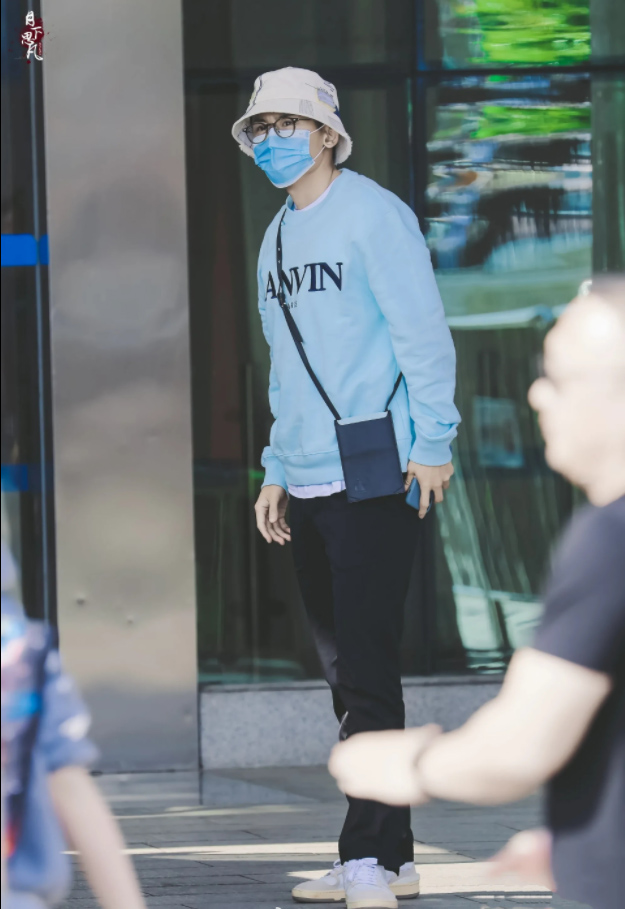 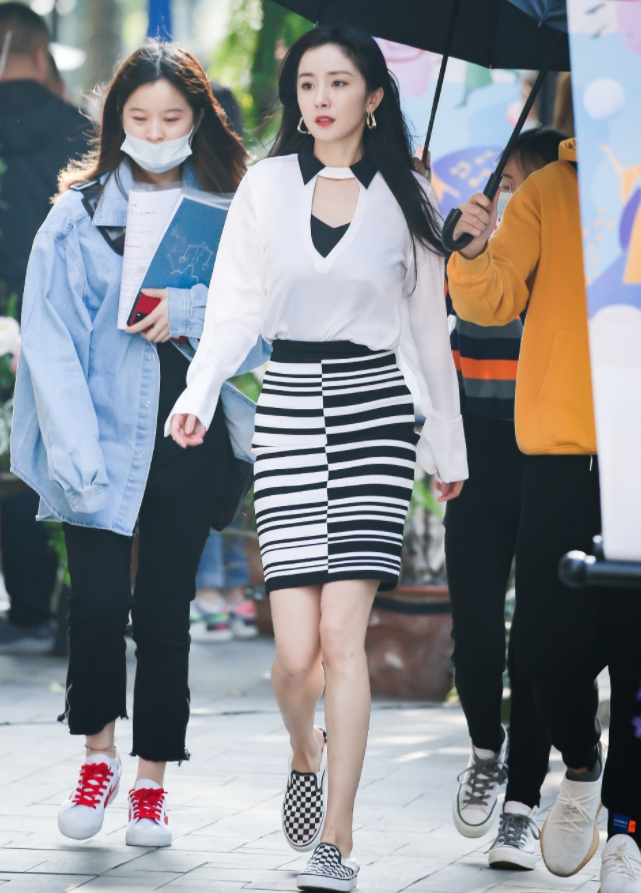 Recognized as a fashion influencer, Janice Man, who had been a fan of Warrior’s white canvas shoes even before the Xinjiang controversy, also swung fans to support the brand. 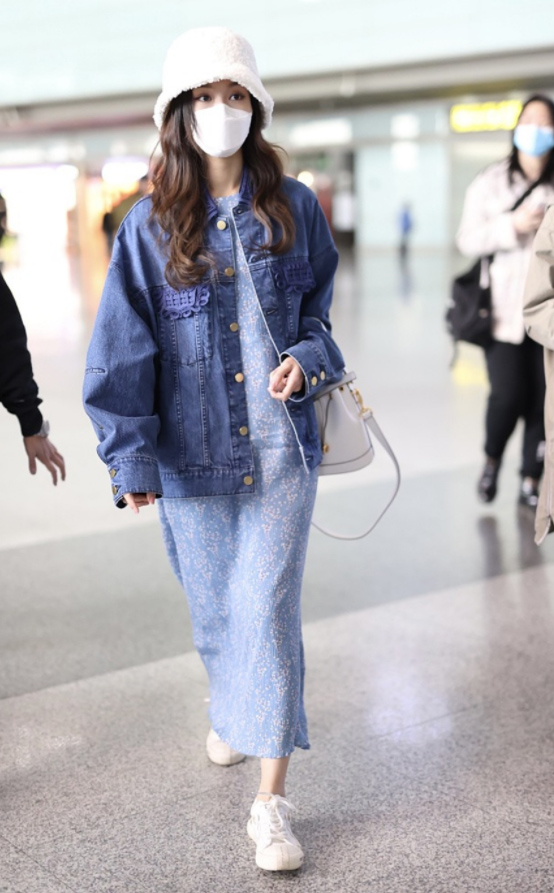 Warrior WOS33 shoes were snapped up so quickly on e-commerce platform Taobao in various hues and sizes, such that the inventory could not be replenished fast enough. Chris Lee and Gong Jun’s styles, priced around 100 Chinese yuan, were especially popular with their classic pairings and minimalist chic yet retro looks. 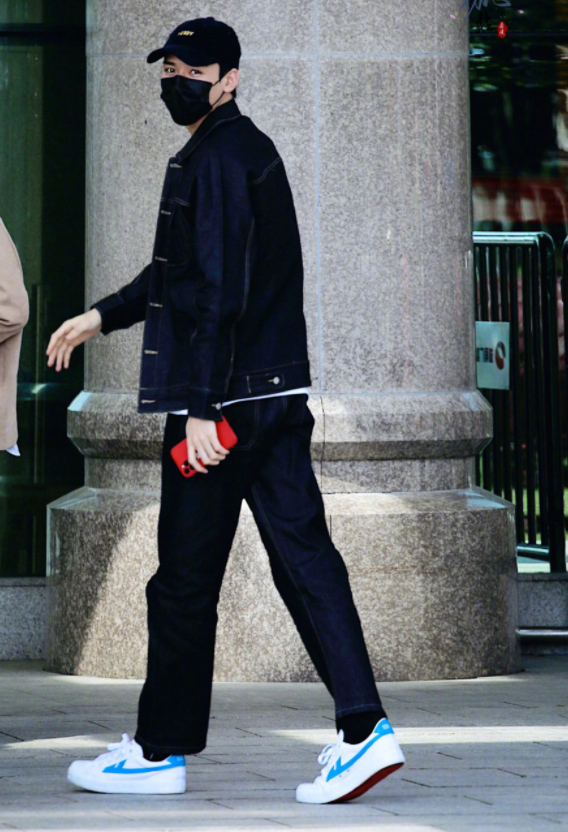 However, some accused Warrior of plagiarizing American brand VANS’ designs, though Warrior had a history dating way back to 1927 while VANS only entered the market in 1966, on top of the subjectivity of design.