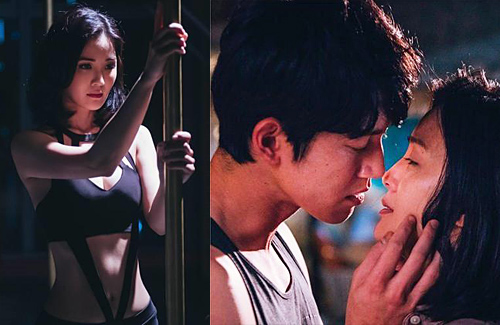 The actress is glad that more female directors are part of the Hong Kong film landscape.

After being selected as the closing film of CinemAsia Film Festival 2019, The Lady Improper <非分熟女> has received yet another nomination at the 14th edition of the Osaka Asian Film Festival.

Charlene Choi had previously received a Special Mention award for her role in Sara <雛妓> at the 10th Osaka Asian Film Festival. Previously missing the awards presentation, she hopes to attend it this time.

When asked what are her hopes of winning, Charlene replied that the results are difficult to predict. She would only think of performing her best whenever she receives a script and would be happy if viewers like her role. Thrilled by the nomination, she will leave the awards to fate.

Mentioning the film’s director Tsang Tsui Shan (曾翠珊), Charlene is delighted that more female directors are making their presence felt in the Hong Kong film market, and hopes that The Lady Improper can receive even more recognition in time to come. 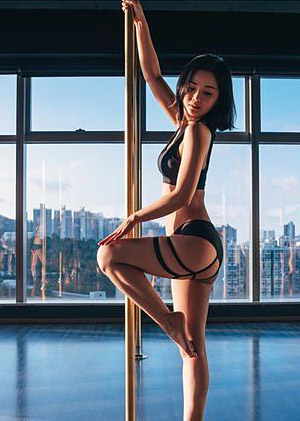 Suffering in a sexless marriage in The Lady Improper, Charlene’s character undergoes a sexual awakening with Chris Wu (吳慷仁). Regarding preparation for her nude scenes, Charlene said, “The toughest part are the plastic guards as they need to be accurately taped (at the right places), and can’t be revealed onscreen.”

Cecilia Yip (葉童), who plays Charlene’s father’s love interest in the film, sums up what she feels is one of its underlying messages. “(The film) shows that women have needs and desires with our own preferences too. We are not passive, and can pro-actively express what we want. I hope the film can bring out this message,” said the 55 year-old actress.

When asked to describe how her attitude towards love has changed so far, Charlene admits that she has a much different mindset. ”In the past, I always needed to feel loved. I would do a lot. Turns out it’s not necessary; when you meet someone with chemistry, things will happen naturally.”