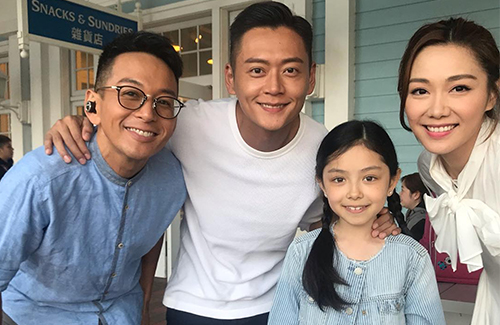 TVB’s child actors are shining in Airport Strikers <機場特警>, and one particular child actress has even started trending on popular discussion forums.

10-year-old Amanda Evans (黃子恩), who plays Carlo Ng’s (吳家樂) estranged daughter Tung Tung, has been engaging the curiosity of viewers due to her unique background and confident acting. Although only 10 years old, Amanda is extremely natural in front of the camera. Considering that she’s been doing modeling work since she was 5 years old, it’s not too hard to believe.

Originally from Taiwan, Amanda’s family immigrated to Hong Kong due to work opportunities. Last year, the family relocated to Philadelphia in the United States.

Definitely a future star in the making! 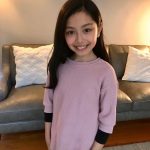 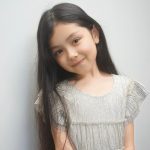 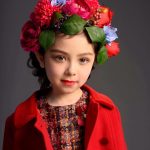 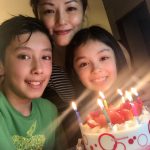