Chiling Lin to Hold Wedding in Taiwan in November 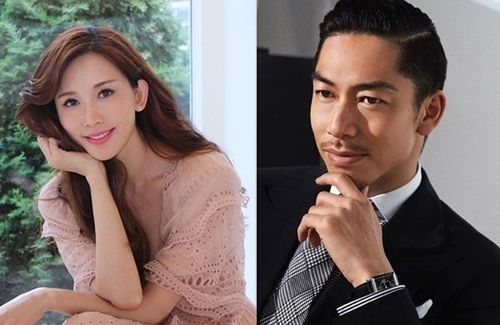 Since Chiling Lin (林志玲) made her surprise wedding announcement that she had married Akira from Japanese boyband EXILE, the media has been eagerly following her for updates on her rumored pregnancy. The 44-year-old actress was sighted in August visiting a fertility clinic.

While preparing for pregnancy, Chiling will be holding a wedding ceremony first. It is rumored that the couple’s wedding will take place on November 17 at the Tainan Art Musuem in Taiwan. It is reported that the Tainan Silks Place Hotel would be in charge of preparing the evening banquet. The museum confirmed that they were indeed renting out their venue but were not sure of the wedding details.

The media reached out to Chiling for confirmation and she replied, “I want to thank everyone for their concern and love! That day will be a small celebration for our family and close friends. I chose this venue because it is my father’s hometown and I hope to create a memory for myself just like my parent’s wedding. I will make sure to share photos with everyone as soon as possible!”