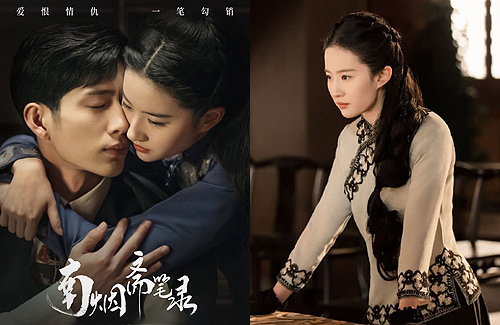 Fans are excited about Crystal Liu’s comeback drama and pairing with Jing Boran.

Crystal Liu‘s (劉亦菲) highly anticipated comeback drama, The Love of Hypnosis <南煙齋筆錄>, released its first trailer on October 19 to heated discussion. Based on the web comic (manhua) of the same name, it is the popular actress’ return to the small screen after a period of 12 years, and will also star Jing Boran (井柏然) as her love interest.

Although the cast’s good looks and Crystal’s beautiful period styling in particular have fans looking forward to the series, the drama has also been hit by a barrage of negative rumors since filming started. There have been news of Crystal being on bad terms with the crew, her haughty behavior, and even of Jing Boran and Crystal competing to lengthen their respective scene appearances.

After viewing the short trailer which showed snippets of characters’ emotional outbursts, fans have criticized the actors, including Baby Zhang (張含韻) and Wei Daxun (魏大勳) for their exaggerated acting performances. Crystal, the mysterious scents shop owner who has split personalities, is shown challenging Jing Boran’s character, “Can you tell me and her apart…?” While some have called her a “madwoman”, the romantic relationship and numerous kissing scenes between the two got fans quite excited.

Meanwhile, some netizens who have read the web comic called out the drama for diverting too much from the original story. However, the author himself has voiced his defense of the drama, stating that the first trailer aimed to showcase the central romantic vein, and therefore did not include the essence of the other chapters that were also fleshed out. He added that the trailer had accurately portrayed scenes and lines from the book, and that any changes made by the scriptwriters for dramatic effect were also based closely on his manuscript.

Note: The series is also known as Records of the Southern Mist House. 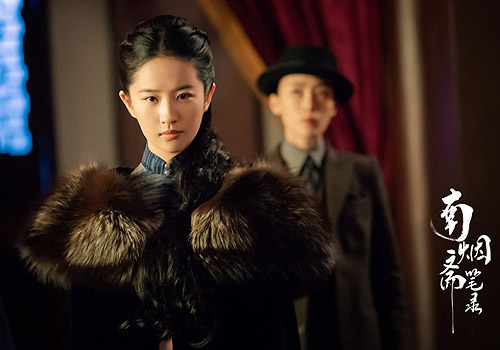 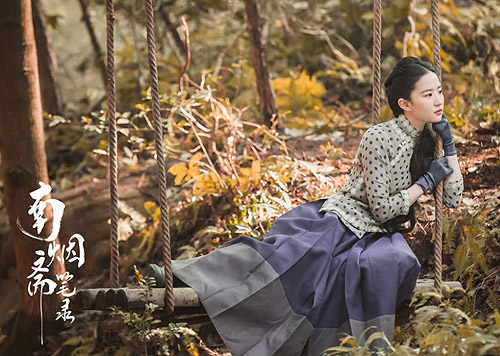 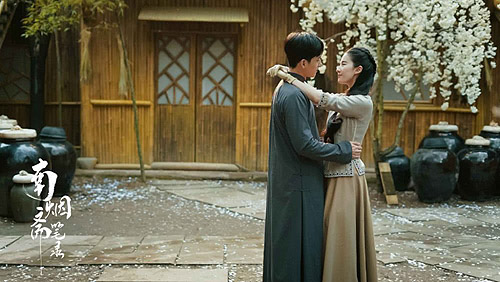