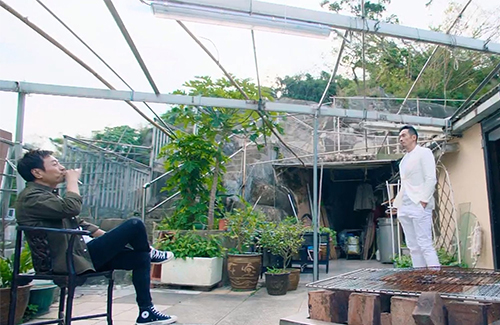 The final episode of TVB’s smash hit Death By Zero <殺手> is ending on Friday, and viewers are impatiently waiting to know what will be the fates of their favorite characters.

On Thursday’s episode, the Assassin Hunter is on the search for the next target. As Nana (Katy Kung 龔嘉欣) is familiar with Parker (Brian Tse 謝東閔), it is highly likely that she would be next. Dino (Anthony Ho 何遠東) extorts the Assassin Hunter, on the means that he will reveal his true identity. Feeling threatened, Park kills Dino.

Airing Friday, the final episode centers on Yama, Zero, and their final battle. Fung Sir (James Ng 吳業坤) confronts Zero, claiming that he has evidence that points to him being a career assassin. Charlie (Timothy Cheng 鄭子誠) arranges an escape route for Zero, also saying that his fate will be decided by only one choice. Yama seeks out Zero for a final battle.