Fresh Faces in “New Return of the Condor Heroes” 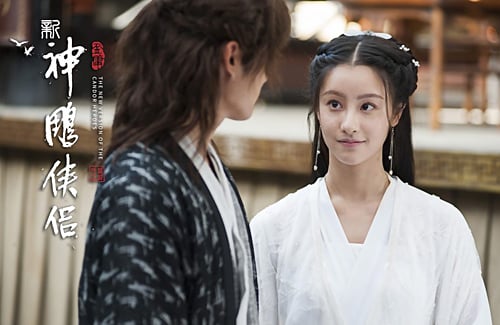 Starring a generation of young actors, here’s the rundown on who’s who in the ninth remake of the popular Jin Yong classic.

The Heaven Sword and the Dragon Sabre <倚天屠龍記> will end its run in Hong Kong this week, but it finished airing in Mainland China in April. Another Jin Yong (金庸) novel-to-screen adaptation, New Return of the Condor Heroes <新神鵰俠侶> will air during the summer holidays.

The last remake in 2014 starred Chen Xiao (陳曉) and Chen Yanxi (陳妍希). Five years later, this new adaptation will be the ninth remake. With the intended audience being millennials, the cast will be younger actors. 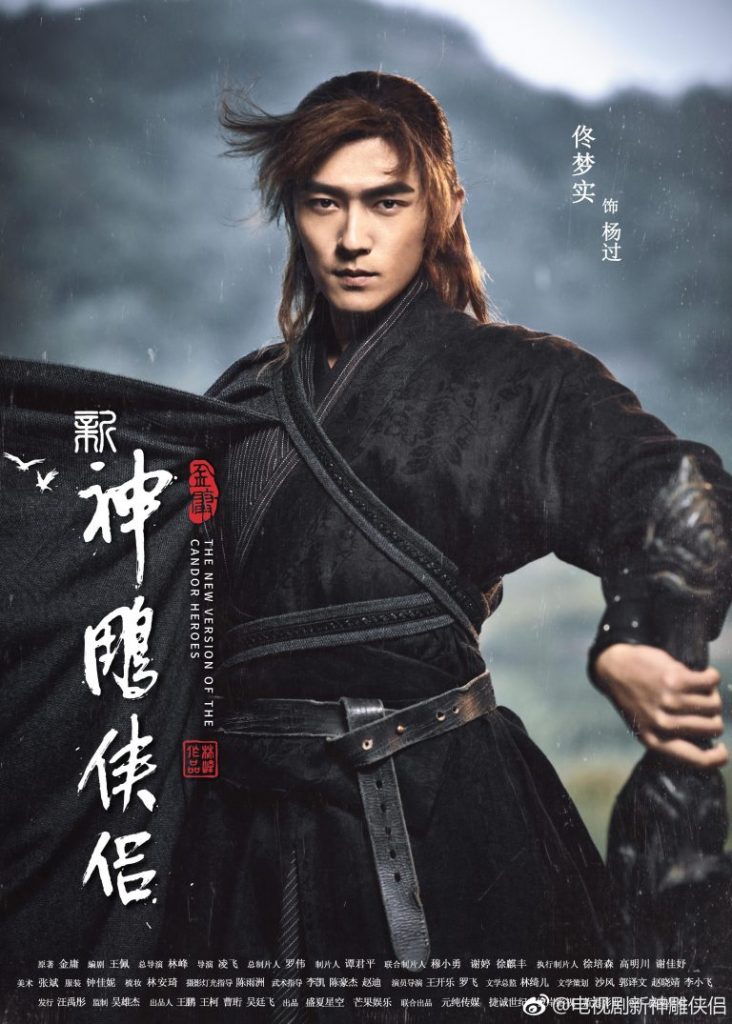 26-year-old Thomas Tong (佟夢實) has the looks of Nicholas Tse (謝霆鋒), and started his career from taking part in Yunnan Television’s global talent search reality show Are You Ready? <起航吧，少年>. Playing Ying Zheng in The Legend of Hao Lan <皓鑭傳>, his other representative works include The Legend of Chusen <青雲志> and Colorful Bone <艷骨>. 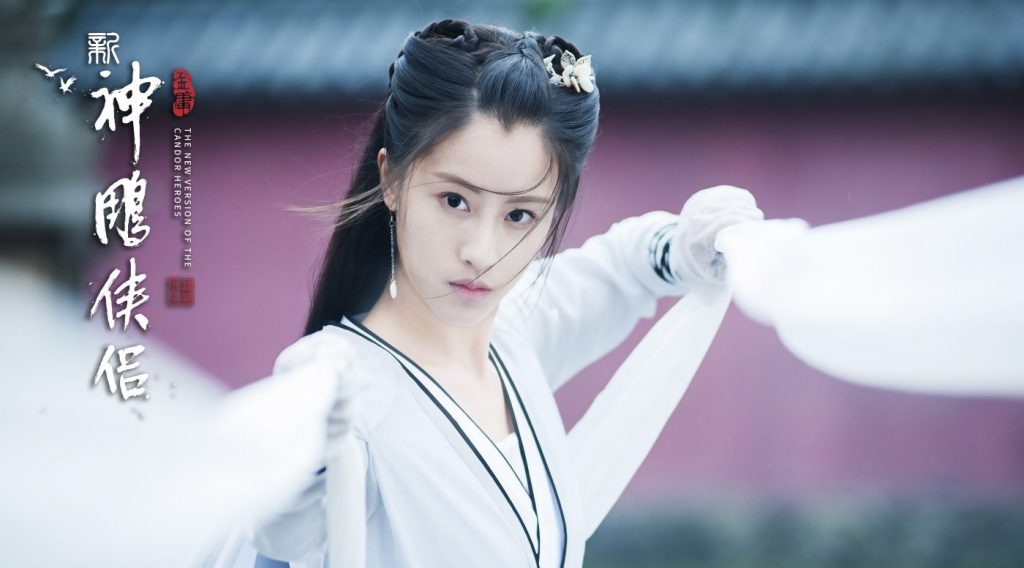 Mao Xiao Hui was discovered by talent scouts when she appeared in the papers in her hometown Ningbo at 16. New Return of the Condor Heroes her second drama. Her cold aura befits the image of Little Dragon Girl, but in the hearts of fans, might be still some distance away from classic versions played by Liu Yifei (劉亦菲) and Carman Lee (李若彤). 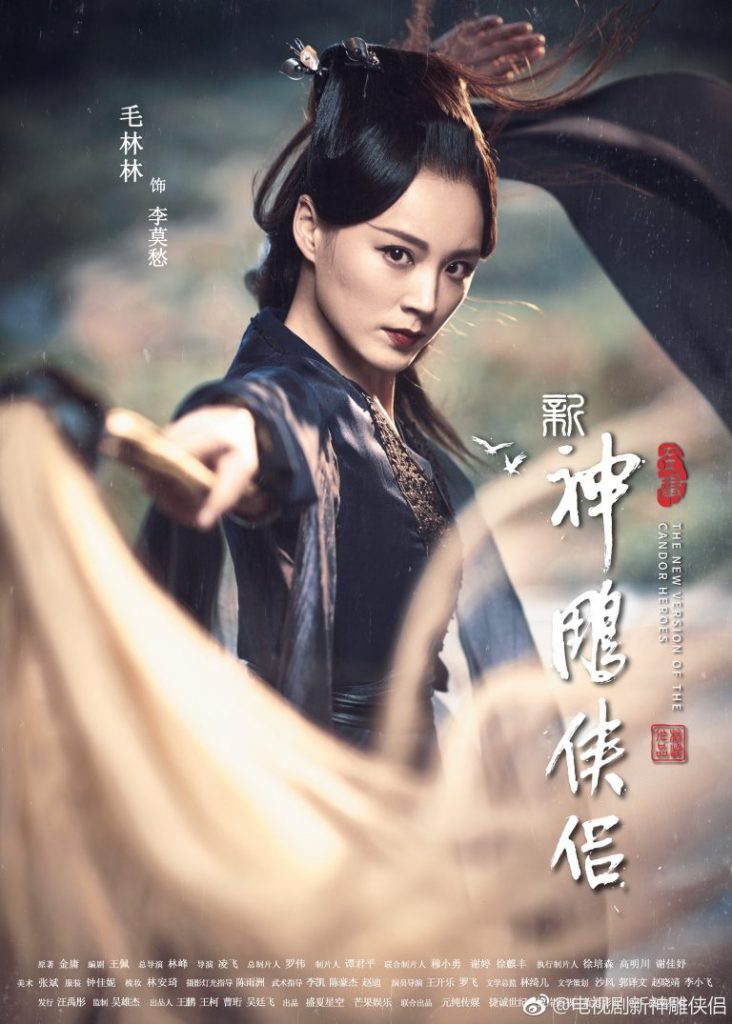 Eking out an impression with her antagonist role in the drama Prince of Lan Ling <蘭陵王>, many have commented that Nikita Mao’s (毛林林) Li Mochou looks prettier than Mao Xiaohui’s lead role of Little Dragon Girl on the promotional posters, with some pointing out her slight resemblance to actress Yang Mi (楊冪). 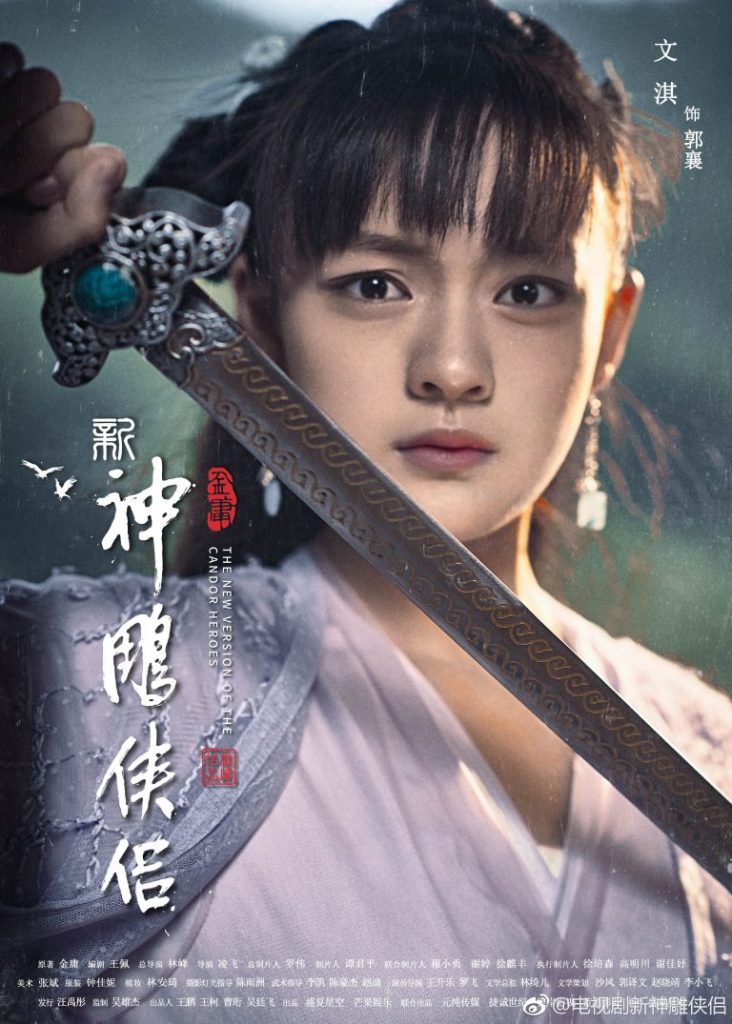 15-year-old Taiwanese actress Vicky Chen (文淇) won Best Supporting Actress at the Golden Horse Awards with her performance in The Bold, The Corrupt, The Beautiful <血觀音>, proving her acting skills. While staying true to the original novel, New Return of the Condor Heroes will also explore the storyline from Guo Xiang’s perspective. 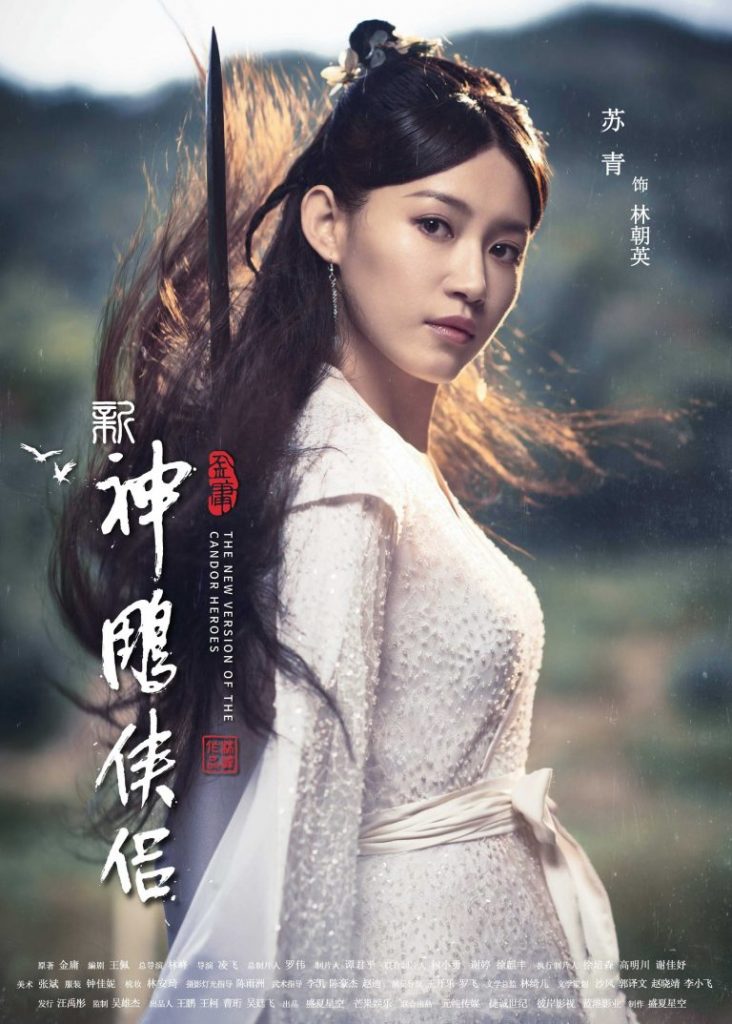 Playing Er Qing in Story of Yanxi Palace <延禧攻略>, actress Su Qing (蘇青) will appear as founder of the Ancient Tomb Sect Lin Chaoying. Her angelic image on the poster contrasts strongly with her turn as Er Qing, a despicable character. 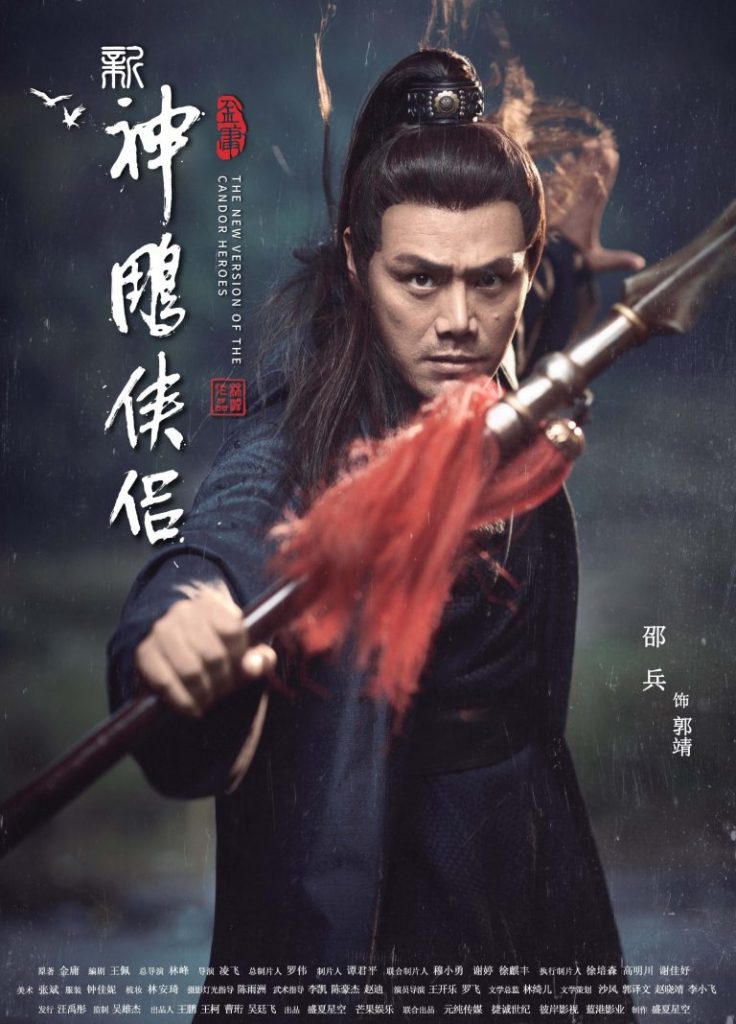 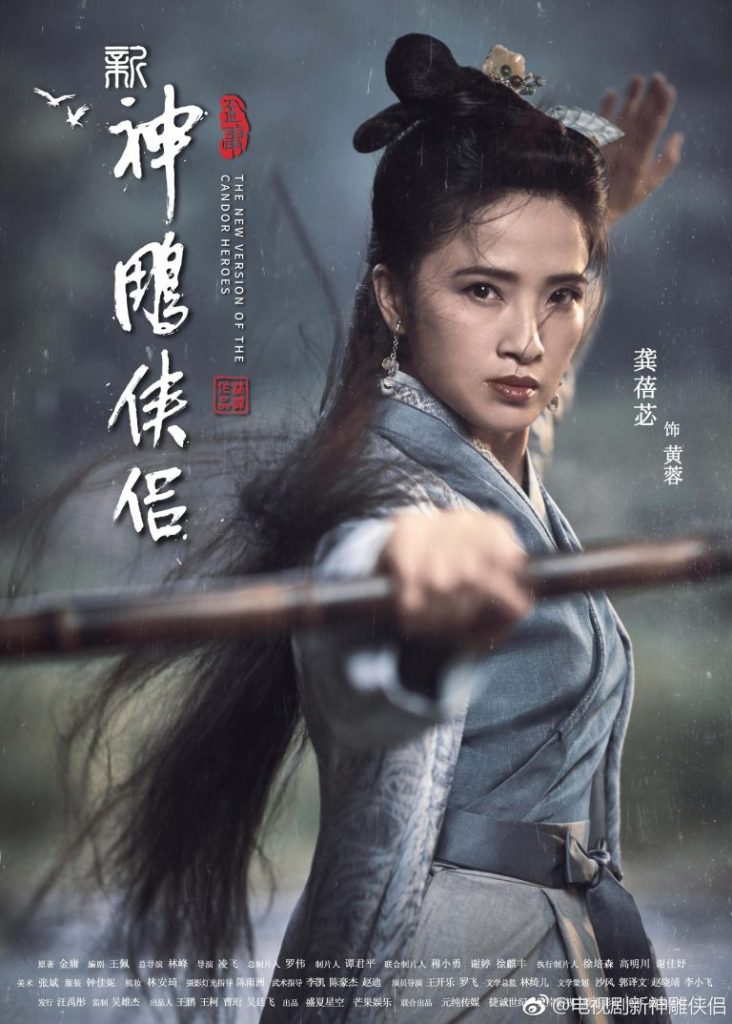 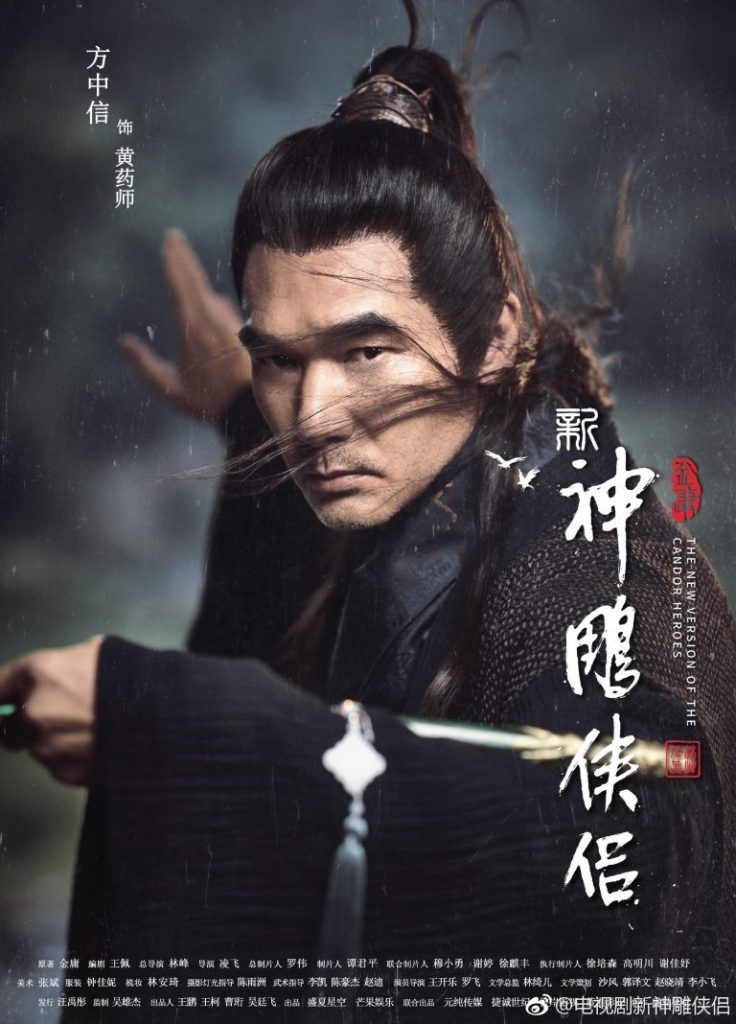 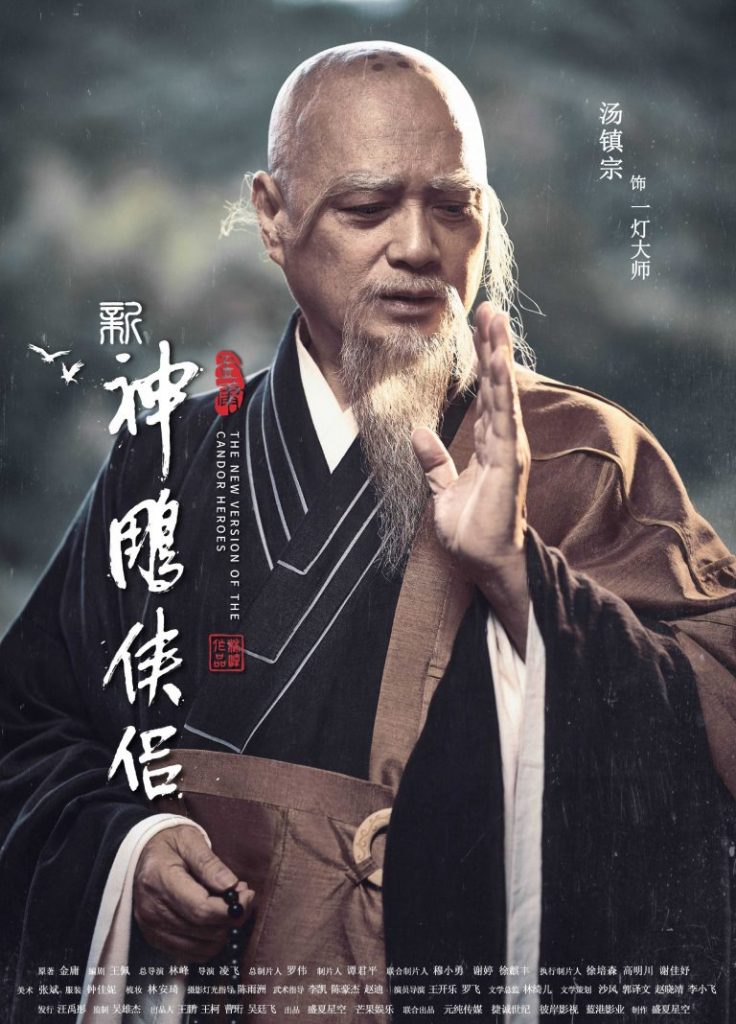