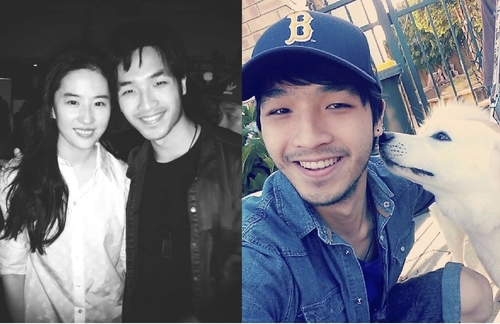 Although the Mulan live-action remake is one of the most anticipated films of 2020, Disney took a leap of faith and cast a lesser-known actor, Chinese-born Yoson An (安柚鑫) from New Zealand. He plays the love interest of Mulan, portrayed by Mainland actress Crystal Liu Yifei (劉亦菲). However, Yoson won’t be playing commanding officer Li Shang, but Chen Honghui, a new character that was created after Disney scrapped Li Shang from the live adaptation. Although Yoson is unfamiliar to most viewers, his participation in Mulan will put him in front of the global audience.

The 27-year-old actor was born in China and raised in New Zealand, so he is proficient in English, Mandarin, and Cantonese. This puts him at an advantage, as he can easily communicate with everyone on the set of Mulan, including Donnie Yen (甄子丹). They previously worked together in the movie Crouching Tiger, Hidden Dragon: Sword of Destiny <臥虎藏龍：青冥寶劍>.

In addition to the big screen, Yoson also appeared on TV in Flat3, Dead Lucky and HBO’s drama Grace <詭戀>. The actor also self-directed some short films in the past. It can be said that his talented is unlimited.

Yoson’s appearance became a hot discussion among netizens after his participation in Mulan was announced. They expressed Yoson is not handsome in the traditional sense – he neither has thick eyebrows nor big eyes, but his strong oriental features are very suitable for Mulan. Some people even said Yoson bears a resemblance to Korean superstar Rain.

Though the actor is not strong in the looks department, the 182 cm tall Yoson sports a nice figure. However, he was not born with such a physique. He worked hard for three months to achieve a bit of abs and a bit of pecs.

Like most guys, Yoson enjoys outdoor sports, such as swimming, canoeing, and rock climbing. Also, he holds a black belt in karate and is well versed in kickboxing, ninjutsu, and weightlifting. Undoubtedly, his solid martial arts foundation will allow him to better master his role in Mulan. 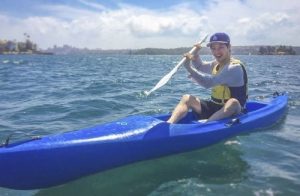 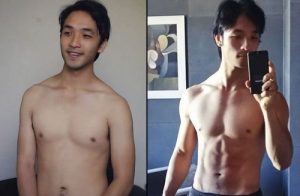 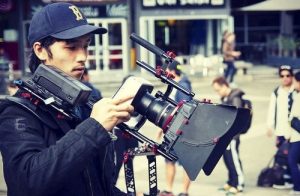 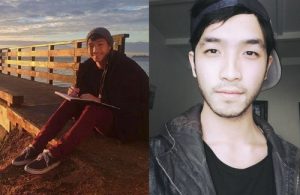 10 comments to Get to Know “Mulan” Male Lead Yoson An