Gigi Leung Does Not Mind Losing Body Figure For Daughter 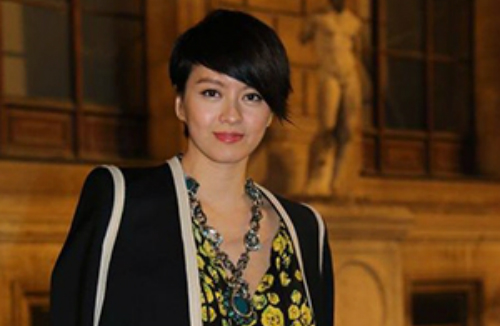 Hong Kong Cantopop singer and actress Gigi Leung (梁詠琪) earlier flew to Paris, France for a Fashion Week event. Since becoming a first-time mother to her daughter, Sofia, in February this year, the 39-year-old artist further recognized the importance of family and brought them along to France to spend more time together.

In order to properly breast-feed her baby daughter, Gigi decided it was best to have her embark on the flight to Paris as well. She shared that after the fashion show, her entire family would visit her parents who currently reside in Spain. It would be the perfect opportunity to have the elderly meet their granddaughter for the first time.

Despite being in the breast-feeding stage, reporters noted that Gigi’s body figure has already begun to slim down. However, Gigi exclaimed that she is not in a rush to achieve her previous figure and prefers to focus on taking proper care of her daughter first. She does not mind sacrificing an attractive body shape, since it is no longer important after becoming a mother.