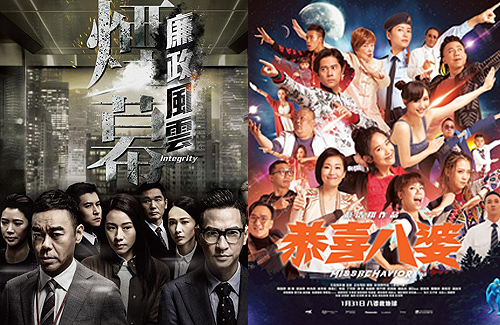 From comedy, thriller to classic remakes, here are six anticipated films to usher in a prosperous Year of the Pig! 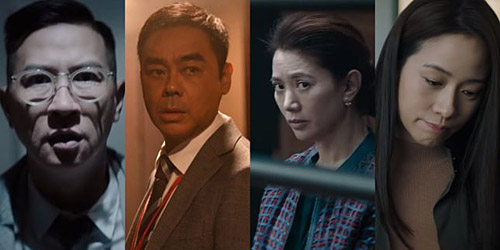 Their second collaboration after The White Storm <掃毒> five years’ ago, Sean and Nick are elated that the film has secured a festive slot, and are confident about the film’s chances even among a multitude of comedies at the box office. Director Mak calls “combating corruption” the theme of the film, which narrates the story of an important witness from an ICAC case who escapes to England. After numerous efforts by investigative officers who locate him, and just as he is about to return to Hong Kong, unexpected twists throw everyone off guard. The film would be the first of three parts, including Integrity<煙幕>, Dark Secrets <黑幕> and Insider <內幕> (sequel names are loosely translated).

Be Awash with Nostalgia with “The New King of Comedy” 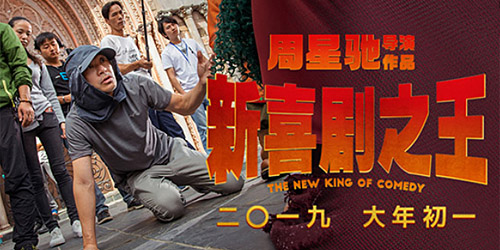 According to sources, Stephen Chow had intended to release The Mermaid II <美人魚2> as a holiday film, but due to lengthy post-production time needed, he secretly shot The New King of Comedy which took only three months including pre- and post-production. Though netizens have expressed minor disappointment at the cast lineup so far, Stephen’s reputation and the story’s draw of ordinary folks chasing their dreams are likely to bring in throngs of movie-goers.

Enjoy 13 Mini-Stories in “I Love You, You’re Perfect, Now Change” 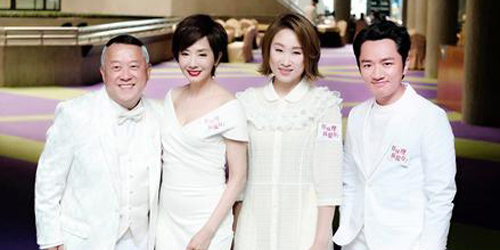 Louis and Bob’s reading of the script prior to filming has already led to hilarious outbursts, complemented by a cast of comedic talents such as Ivana (who plays a nurse) and Lam Suet (as the central antagonist who wants to gain ownership of the nursing home), the film is a must-catch for those looking for a good laugh. 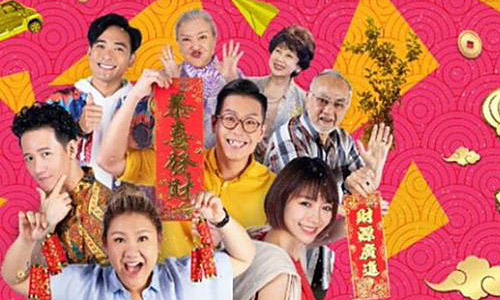 A Journey of Happiness <玩轉全家福>, a joint Hong Kong-Malaysian production, stars Joyce Cheng (鄭欣宜), Lo Hoi Pang (盧海鵬), Jerry Lamb (林曉峰), Alex Lam (林德信), Susan Shaw (邵音音) as well as Lin Min Chen (林明禎) and Ah Niu (‘阿牛’陳慶祥). Shot in Malaysia, it revolves around Lo Hoi Pang’s character who goes on a road trip adventure with his family after the demise of his wife, with the trip being led by his tour guide daughter (played by Joyce Cheng). The family-themed film will likely showcase many light-hearted moments in line with moviegoers’ expectations. 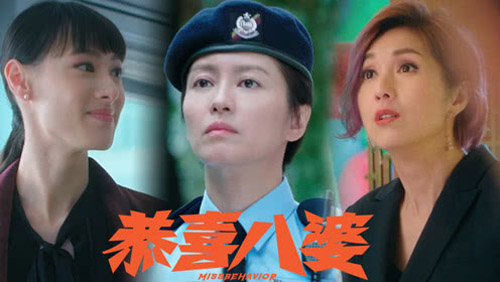 TAGS: A Journey of Happiness, A Lifetime of Treasure, A Lifetime Treasure, Dark Secrets, I Love You You're Perfect Now Change, Insider, Integrity, Missbehavior, The New King of Comedy