How Justice Bao’s Remains Got Scattered Throughout the Country 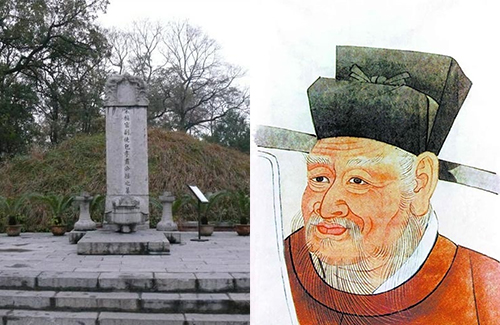 TVB’s Justice Bao: The First Year <包青天再起風雲> stars Shaun Tam (譚俊彥) as a younger Bao Zheng, who is going through his first year as his county’s magistrate. Bao Zheng is one of the most well-known historical figures from the Song Dynasty who successfully transcended through time and made it into current mainstream media as a pop icon. 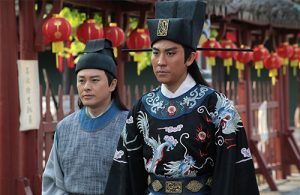 Despite being so respected by his people, their descendants, and revered as a cultural symbol of justice, the death of real-life Bao Zheng wasn’t so glamorous. Today, only 34 remains of Bao Zheng has been recovered and properly buried at his reconstructed cemetery in Hefei, Anhui, China. As for the whereabouts of his other remains, his descendants are keeping it a secret.

After passing away at 64 years old in July 1062, Bao was buried in Daxingji. Rumors say he was poisoned to death as his tenure as magistrate, along with his ongoing fight against government corruption, had upset many people. His family hid his remains in 21 different coffins around the country so his enemies would not uncover them.

Unfortunately, with the invasion of the Jurchen in the early 1100’s, several of Bao’s graves were uncovered, his grave goods stolen. To prevent further destruction of Bao’s remains, his family moved his resting place to 10 meters away, but other grave robbers eventually located the tomb and destroyed it. 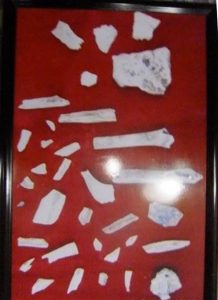 During the later years of the Cultural Revolution in Mainland China, the government tore down many graves in order to make room for more steel mills. A temporary team was formed by Hefei’s cultural center to excavate and clean up Bao’s tomb. It was during this excavation when the team uncovered epithets dedicated to Bao and his wife Lady Dong. 11 coffins were sent to Dabaocun, Bao’s hometown, but the local government did not allow the remains to be buried on the grounds.

While hiding some of the remains, 34 bone fragments of Bao, including some of his family members, were sent to Beijing for further forensics research and later returned to a reconstructed cemetery. To protect the other remains of Bao, his descendants smuggled the rest of Bao’s remains in bags back to his hometown in Anhui. 11 coffins, comprised of his family, were buried in Longshan.

In the 1980’s, in an attempt to reconstruct Bao’s tomb, it was discovered that the bones in the coffin were all replaced with mud. It is speculated that Bao’s descendants have taken the remains to be buried elsewhere. The exact location is unknown.