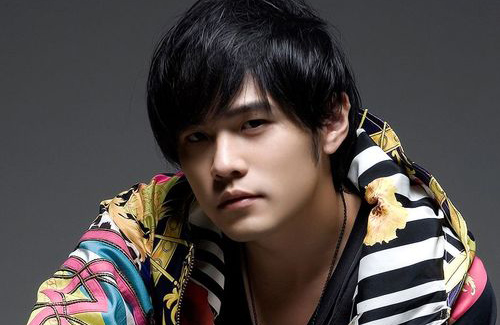 Though fans of Taiwanese singer-songwriter Jay Chou (周杰倫) may know that he suffers from a spinal inflammation disease, few know how serious his ailment can be. One of Jay’s close friends, Taiwanese singer Will Liu (劉畊宏), recently revealed that the pain sometimes gets so severe that Jay is forced to sleep while sitting up.

While recording for a television program, Will shared a few previously unknown details about Jay’s sickness. “He is often unable to lie down like ordinary people, so he needs to be in a sitting position when he sleeps,” said Will. “Sometimes, when I knock on the door, it takes him almost ten minutes to walk from his bed to the door. It’s not because his house is very big, but because he walks very slowly.”

Will also talked about how Jay’s spinal inflammation can have negative repercussions on his pop star career. “When his disease flares up, he is unable to perform like he usually does,” he stated. “He needs pain-killers in order to get through the whole performance.”

Because Will is a big fan of exercising, he has devised a few scientifically backed workout regimes to help Jay exercise. Thanks to help of his friend, Jay has been able to develop quite a bit of muscle.

Upon learning about the severity of Jay’s ailment, many netizens expressed their regrets and said they felt sorry for the singer. However, others felt that it was inappropriate of Will to reveal such personal details about his friend on such a public platform.