Jet Li’s Wife Controls All of His Money 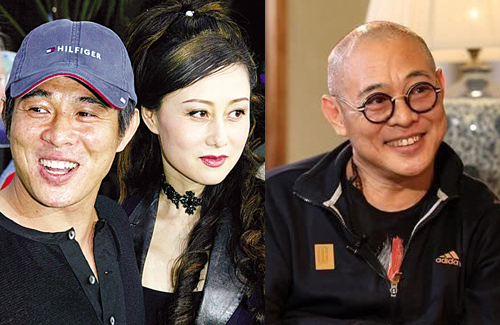 Despite this, Jet Li says his wife does not hanker after branded bags or jewelry at all.

Martial arts legend, Jet Li (李連杰), seldom speaks about his wife Nina Li (利智) , a former Miss Asia and retired actress who quit the entertainment industry 19 years ago. Recently, he recently revealed on a Mainland Chinese talk show that he hands all of his money, estimated to be valued at $2 billion HKD, to his wife.

Stating that Nina has long joined the ranks of housewives, Jet said that she is wholly disinterested in jewelry or branded bags, and is content with caring for her husband and family. She has few friends. Jet said, “She only minds what her husband thinks of her, and lives just for (him) and her kids. Those around her might have a hundred displeasures, but she will not get upset,” He added that Nina doesn’t want to be remembered as an actress and wishes that she be forgotten and treated as an ordinary person.

Jet hands all his money to his wife to give her a sense of security. He doesn’t carry cash nor credit cards around, and is not savvy with his AliPay account either. He joked he would ring his assistant up whenever he wants to get anything, “Hey, do you have any cash?

With the 55-year old legend reportedly worth $2 billion HKD, it is perhaps no wonder that Nina is no ordinary housewife as Jet said, but has a hand in various successful investments. Though she is seen out and about in Hong Kong, the ex-actress has made a clean break from the entertainment circle, and rarely accepts interviews or attends public events.

Crowned Miss Asia 1986, Nina was the epitome of sexiness in the 1990s and famous for her ravishing looks and stunning figure. The two met on the set of 1988 action film Dragon Fight <龍在天涯>. However, Jet was already married then, and it was only after 11 years of dating before he married Nina in Los Angeles in 1999. The couple have two daughters. 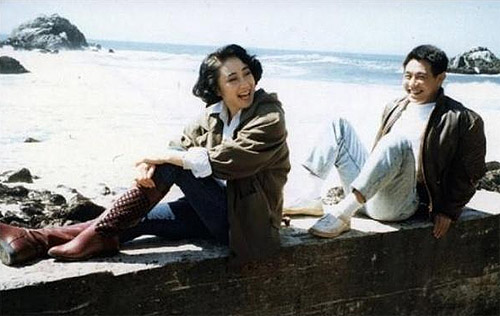 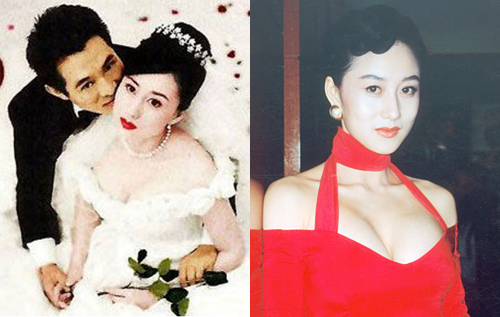