After dating for 9 years, Kenix Kwok Ho Yin and Frankie Lam Man Lung married in 2005. Since then, numerous rumors have circulated that both were involved in extra-marital affairs with various actresses and actors. Earlier in May 2009, various clips of telephone recordings circulated. The voices of the speakers resembled Frankie and Kenix and the man in the conversations admitted he had cheated on his wife with Mainland actress, Vicki Dung.

Although Kenix and Frankie held a press conference and claimed that their relationship was stable, this failed to curb divorce rumors which have escalated recently.

In a tabloid magazine published this week, Frankie allegedly asked for a divorce on several occasions. However, he owed Kenix more than one million in debt. Since Kenix demanded Frankie to pay her back first, Frankie did not dare to go through with a divorce.

Reporters contacted Kenix’s manager, Kim, to confirm the rumors. Kim said that Kenix did not intend to respond to the recent rumors. As for Frankie, he did not return any of the press’ calls.

Jayne: I read the original tabloid article about divorce rumors circulating between Frankie and Kenix. If Frankie did cheat on Kenix (or vice versa), I’m sure the couple is going through a tough time now. I’m sure the topic of divorce would have surfaced. But not sure about the rumor that Frankie owed Kenix over a million dollars. The article claimed that after Frankie’s scandal with Vicki Dung broke, he has been without a job since. Thus he has been behind in mortgage payments for their multi-million dollar luxury home. Supposedly Kenix was quite materialistic and made Frankie sign “IOU’s” to pay her back. Sounds like a lot of speculation on press’ side. Based on recent published photos, the couple does look very unhappy. 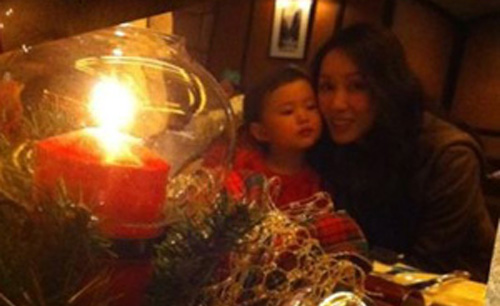 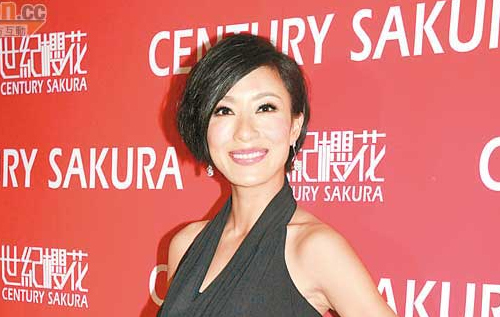 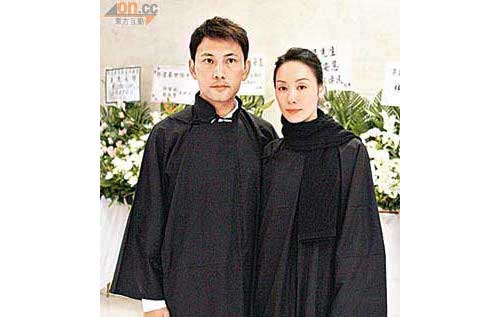 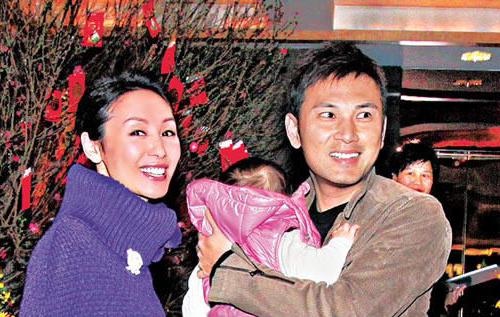 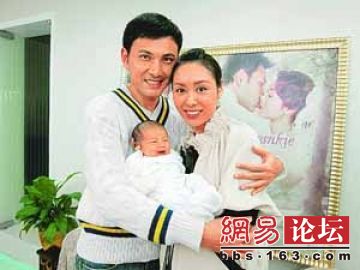 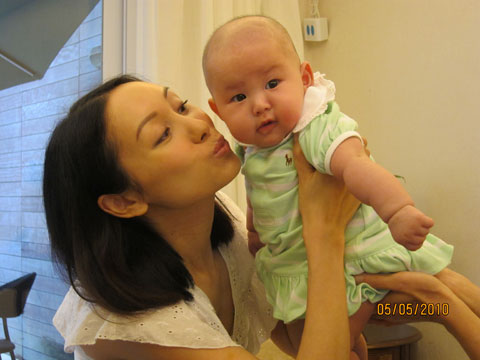 Earlier, there were rumors circulating that Kenix Kwok and husband, Frankie Lam Man Lung were in a rocky marriage. Allegedly, Kenix’s weight decreased dramatically to 80 pounds.