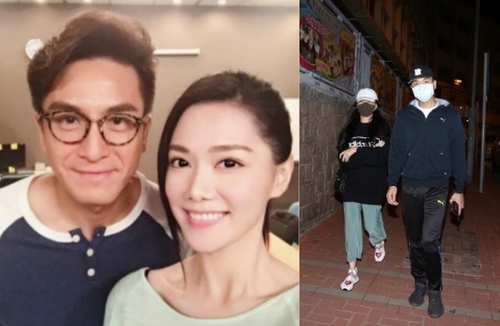 Roxanne Tong (湯洛雯) has not only replaced good friend Jacqueline Wong (黃心穎) in Forensic Heroes 4 <法證先鋒IV>, but she has also taken over Jacqueline’s spot in Kenneth Ma‘s (馬國明) heart. It turns out the 33-year-old actress has been quietly dating Jacqueline’s ex, 46-year-old Kenneth, for the past two months. Today, paparazzi caught the new pair of rumored lovers entering and leaving Roxanne’s home together. 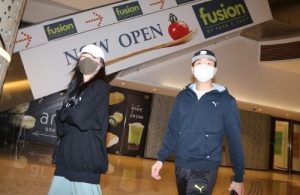 This afternoon, Kenneth was seen arriving at Roxanne’s residence in Hung Hom five minutes after Roxanne returned home. He parked in the visitor’s area and did not leave her place until over four hours later. At 7:45 p.m., they emerged together in the lobby, dressed in casual outfits while wearing caps and face masks.

Reporters immediately asked if the two are dating while they were exiting the apartment complex. After some time, Kenneth finally answered, “We will not say yet. We will clarify when the time is right.”

Though they did not hold hands, they walked synchronously side by side to a nearby cellphone stand in the plaza. After a few minutes, they left the store and returned to Roxanne’s residential building, where Kenneth waved goodbye to the reporters.

How Did Kenneth and Roxanne Meet? 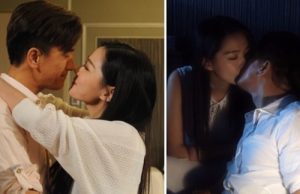 In 2016, Kenneth and Roxanne collaborated in the drama, My Dearly Sinful Mind <心理追兇Mind Hunter>. Playing his deceased girlfriend, Roxanne shared many kissing scenes with Kenneth, and the two developed great chemistry. Although Roxanne was in a relationship with Joey Law (羅天宇), they gradually became more acquainted when Kenneth soon began dating Jacqueline. They would see each other during mutual gatherings like the costume birthday party that Roxanne threw Jacqueline the year before. Though Jacqueline and Kenneth are no longer together, Roxanne stayed in contact with him. 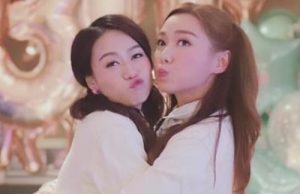 Over the past few months, Roxanne and Kenneth would meet up for dinner since they have both been working at TVB City at the same time. As their relationship began to progress, they considered dating, but thought it would be awkward given Kenneth is the former lover of Roxanne’s good friend. However, Kenneth believes that his relationship with Jacqueline is in the past, and he is not afraid of starting a new relationship with someone whom he is compatible with.

Using his actions to show his sincerity, when he recently joined Instagram, Roxanne’s sister Cassandre Tong (湯樂瑤) was the first woman that he followed. However, many believe he did so accidentally and that he actually wanted to follow his rumored girlfriend Roxanne first. 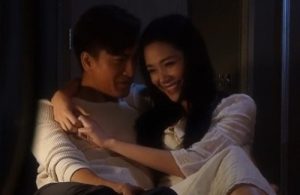 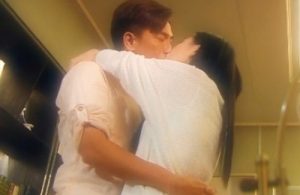 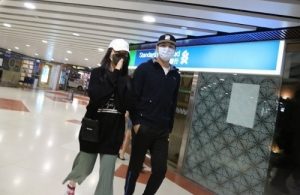 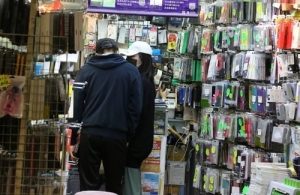 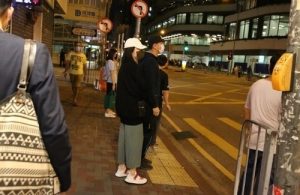 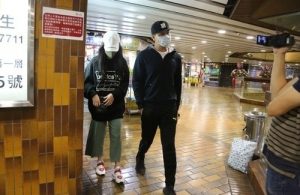 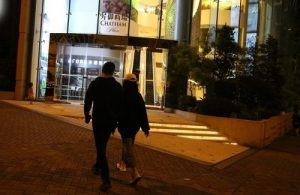 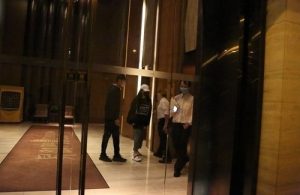