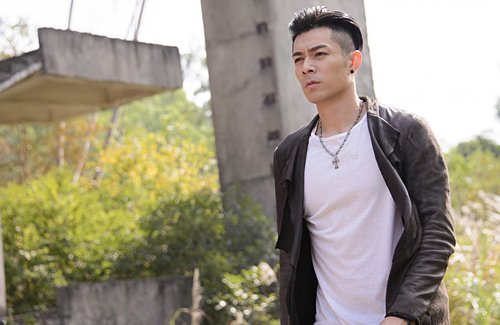 TVB’s anticipated sequel, Line Walker 3 <使徒行者3> has started filming in August and Raymond Lam (林峯), Kenneth Ma (馬國明), Benz Hui (許紹雄) and Pakho Chau (周柏豪) are confirmed to be joining the cast. While Pakho was a major character in the drama’s previous installment, his screen time is reportedly cut short in the new drama after receiving criticism from Mainland Chinese netizens for his political comments. 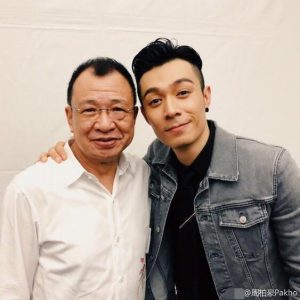 At the end of Line Walker: Prelude, Lok Siu Fung and Foon-Hei Gor, played by Pakho and Benz respectively, traveled to Thailand to rebuild their lives. As Lok Siu is now Foon-Hei’s right hand man, logically Lok Siu would be an important character and would have considerable screen time in the upcoming drama. However, after one month of filming, Pakho has already completed filming all his scenes.

While the production team decided to not replace Pakho’s role with another actor, it is speculated that Pakho’s screen time would be filled by Benz. When the media reached out to Benz for comment, he replied, “I don’t know. They haven’t started filming my parts yet.”