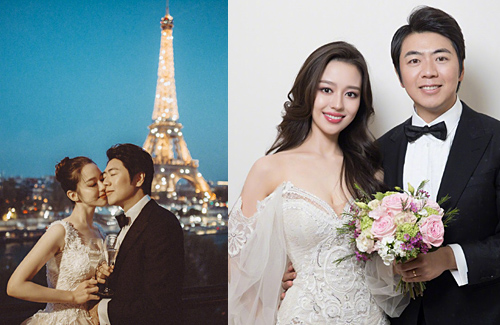 World-renowned Chinese pianist Lang Lang (郎朗) announced his marriage with 24-year-old German-Korean pianist Gina Alice Redlinger yesterday. Revealing the good news through his social media, it had surprised many, but netizens still sent their blessings to the newlyweds. Gina’s exotic looks attracted the most attention, as they complimented on her distinct features and music background. 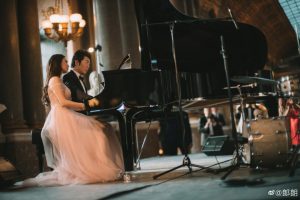 Lang Lang began playing piano since he was three years old. In discovering his talent, he started joining competitions at an early age. Continuing to master his skills, he eventually gained opportunities to perform with leading orchestras across the United States, Europe, Canada and his home country in China. A few of his popular works include “Dream” <夢想啟動> with Jay Chou (周杰倫) and “Clash of the Souls”  <靈魂的共鳴> with JJ Lin (林俊傑).

According to reports, Lang Lang and Gina first met in Berlin. Gina is a graduate of Hochschule für Musik und Theater Hamburg, one of the major colleges of music in Germany. Since both Lang Lang and Gina are both pianists, the pair quickly bonded over their love for music.

The couple held the wedding ceremony at a French hotel, and Jay Chou and his wife Hannah Quinlivan (昆凌) were seen in attendance. The evening banquet was held at the Palace of Versailles.

The 36-year-old pianist uploaded a series of nine wedding photos and captioned it saying, “I found my Alice!” The photos show the two posing in both traditional Chinese wedding and western-style wedding attire. The couple also took pre-wedding photos near the Eiffel Tower in Paris.

Netizens were particularly stunned by the bride’s distinct features due to her mixed heritage. They commented, “So pretty!” and “A talented husband and beautiful wife”. 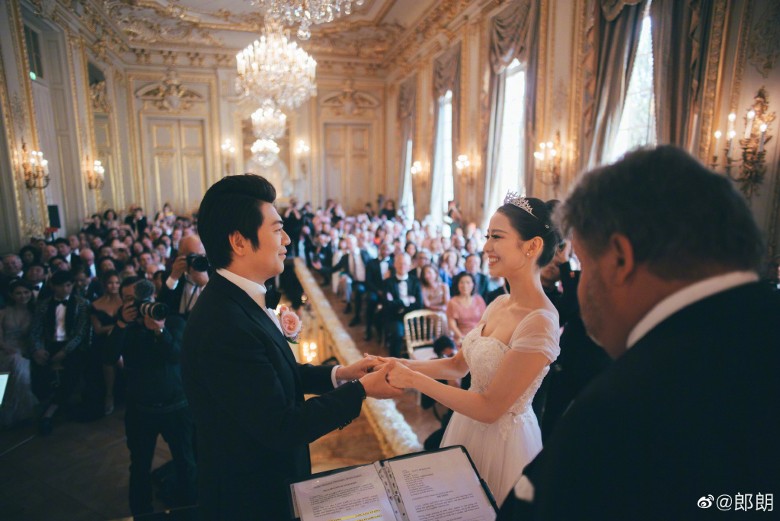 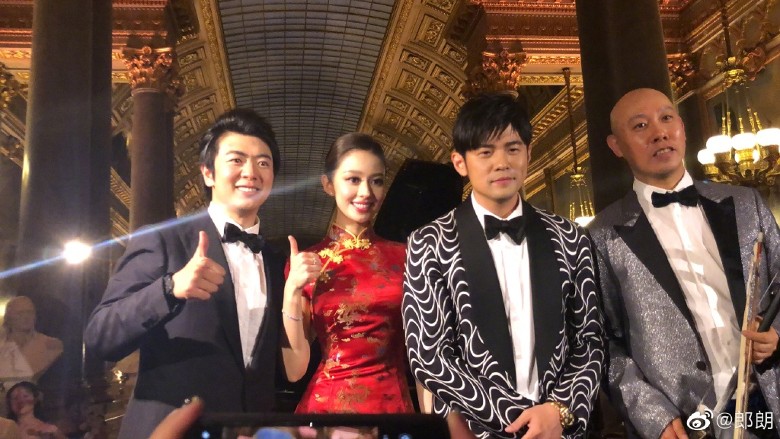 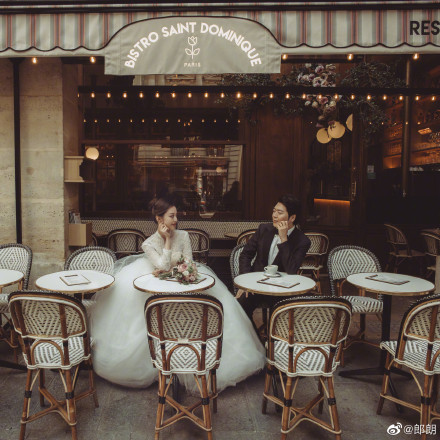 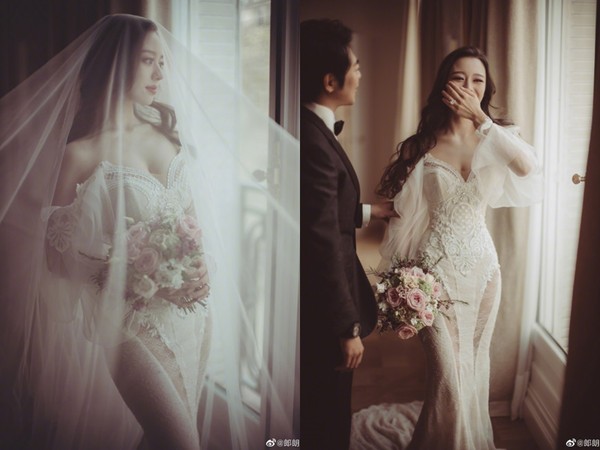 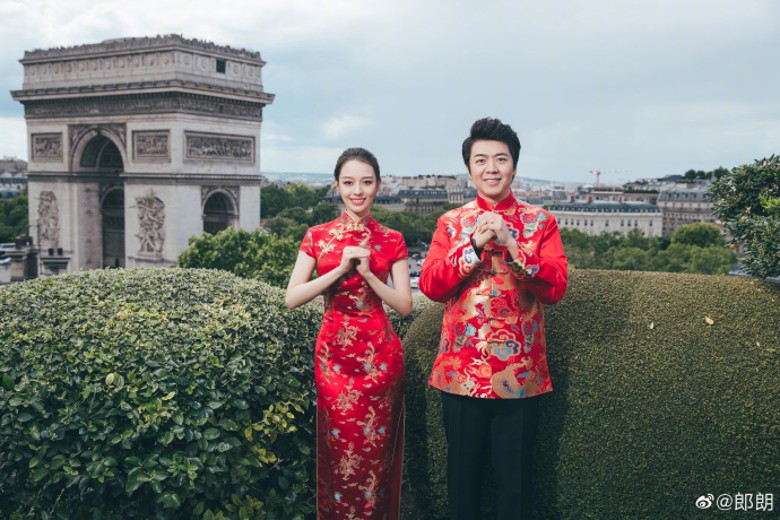