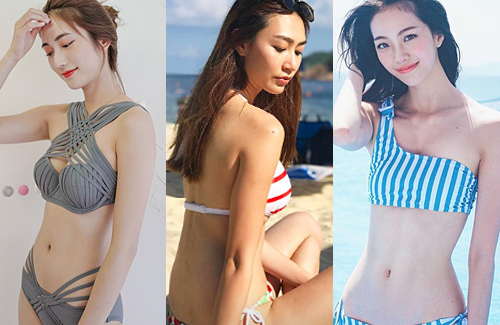 The annual Miss Hong Kong Pageant started its interview rounds this week. Among the applicants spotted, three candidates who are models stood out in particular with their attractive looks and body figures. The press diligently researched the backgrounds of  Kayan Choi (蔡嘉欣), Carmaney Wong (黃嘉雯) and Katy Yeung, who are expected to easily qualify for the pageant. 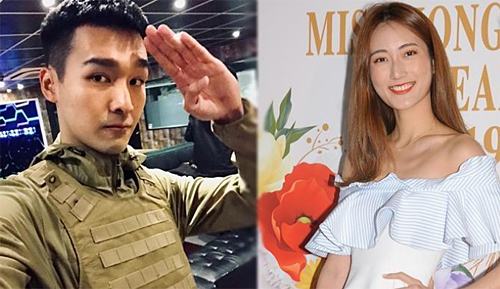 With her beautiful looks, the 25-year-old previously participated in a school beauty contest. Kayan graduated with a major in textiles and clothing and is currently an owner of a clothing store and nail salon. She is also very active on social media with frequent postings of herself in bikinis and sweet couple photos with her boyfriend.

Netizens have already begun digging upon her background and speculates that she purchases cheap clothing from Taobao and resells them more expensively to customers. When interviewed on this matter, Kayan refused to further delve into it. She also won’t comment on past relationships when it was discovered her ex-boyfriend was TVB actor Felix Ng (吳子沖) 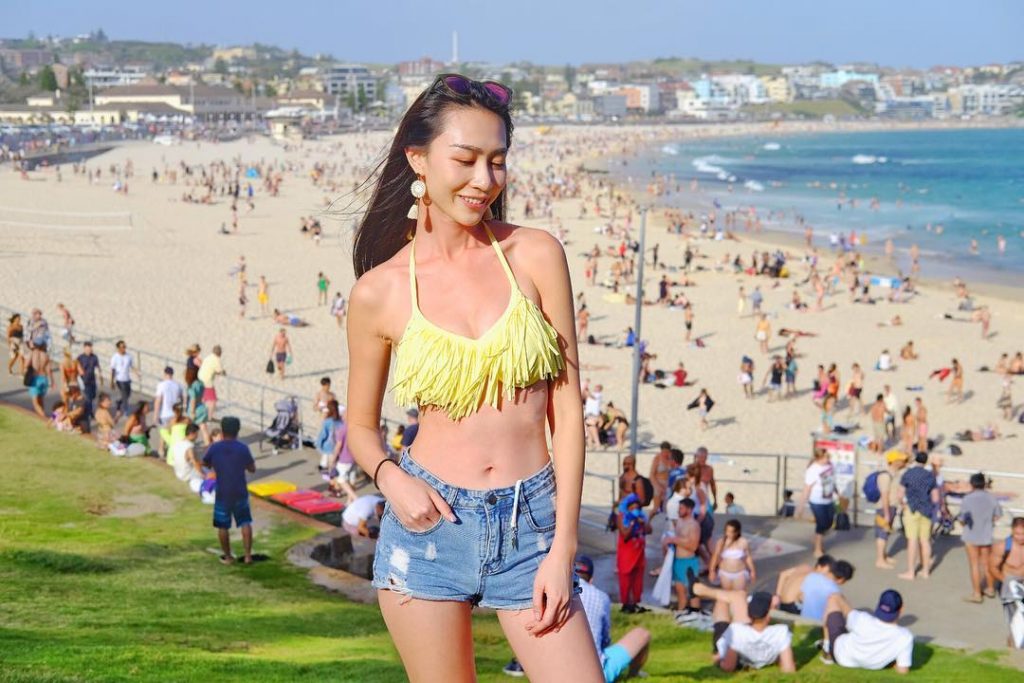 The 25-year-old is expected to be a strong candidate given her past experience in representing Hong Kong at the 2018 Miss International Pageant in Tokyo. Carmaney has an impressive figure and shares many of her bikini photos on social media. She had previously collaborated with TVB veteran actor KK Cheung (張國強) on a project. 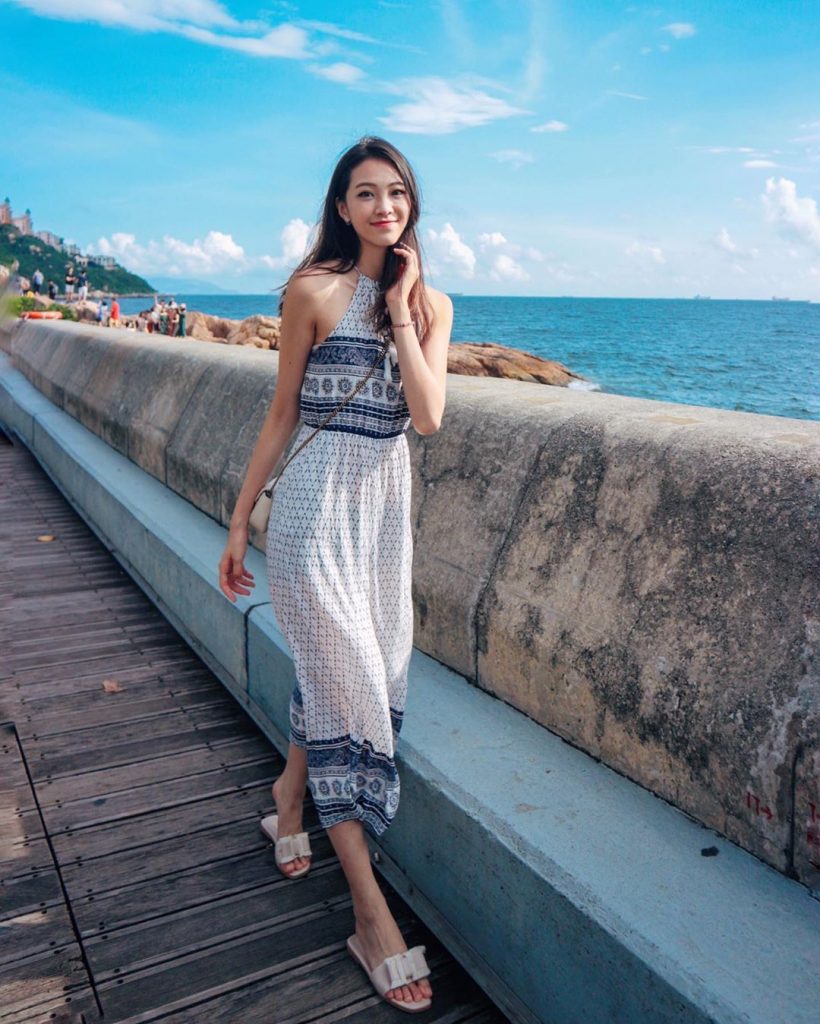 At 5-feet-8-inches tall, Katy is one of the taller girls with long and slender limbs. Majoring in criminology, Katy has a cute look and her slim legs are considered to be her greatest advantage. Katy isn’t as active on social media as the other applicants.