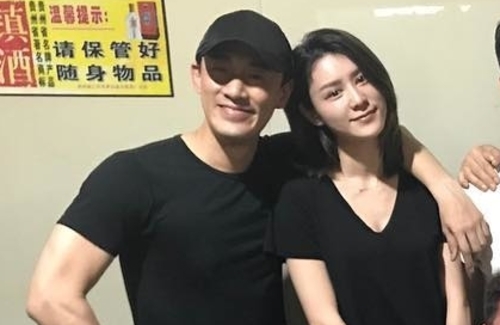 Do we hear the wedding bells for this couple? Although marriage rumors emerged countless of times for Raymond Lam (林峯) and Mainland model Carina Zhang (張馨月), this time it might be real. The 39-year-old allegedly successfully proposed to his girlfriend of over one year and they will be tying the knot on Raymond’s 40th birthday, December 8.

Raymond did not deny the rumors, and when reporters reached out to his company for a response, his company said, “We have no comment on his personal love life.”

It is said that Raymond took a leave of absence on June 1 when he was filming in Guizhou for the movie Back to the Past <尋秦記> to reunite with his family in Guangzhou. He arranged a dinner with both his family and Carina’s family and proposed to Carina on one knee with a 9.18-carat diamond ring under their witness. The carat symbolizes his girlfriend’s birthday, September 18. Carina was moved to tears and said yes.

Interestingly enough, Carina’s former co-star Mainland actor Legend Zhang (張傳奇), also known as “Shenzhen’s Louis Koo,” spilled the tea on her in an interview. They were rumored to have developed feelings for each other while filming the web-movie By Face <借臉> in 2016.

In the interview, Legend talked about their bed scene, and he complimented her on her immersive acting and on-point expressions. The actor also praised her as bold and independent and commented on her great figure and facial features. He revealed they had met up in private but she was “not his cup of tea.” 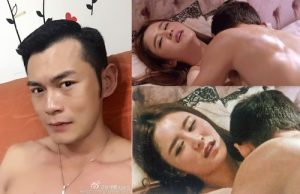 5 comments to Raymond Lam Proposed to Carina Zhang with a 9.18-Carat Diamond Ring?