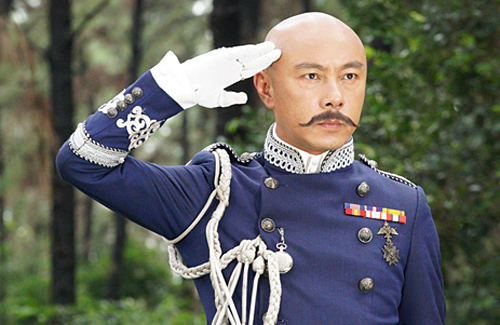 The Learning Curve of a Warlord <大帥哥> was originally anticipated to be a big winner at the 2018 TVB Anniversary Awards Ceremony, but unfortunately ended up empty handed. However, only a third of the drama has aired and it has already received great ratings and reviews. On China’s streaming platform, Youku, it has received 260 million views overtaking the winner of Best Drama, Life on The Line <跳躍生命線>, which has only received 100 million views.

There are many reasons for the success of the drama in Mainland China. One being that Dicky Cheung (張衛健) is extremely popular. Even though he has not filmed a television drama since 2015, he is irreplaceable in the hearts of the Chinese audience. He was one of the first Hong Kong actors to venture into China and shot to stardom in 1999 with Young Hero Fong Sai Yuk <少年英雄方世玉>. Since then, he has filmed many classics that have been well received in China.

As well, Dicky’s works are always guaranteed to be of high quality. He is famous for being very serious about his work. He participated in the planning of The Learning Curve of a Warlord and made many suggestions to the script even when it was not his own dialogue. As well, he refused to use a stunt double for the drama’s many action scenes. Dicky also took on the task of singing the theme song for the drama. Not forgetting the Mainland audience; he also recorded a Mandarin version of the song.

The drama uses a humorous method to depict the warlord era. During the early stages of planning, it was a goal to make this an Anniversary series for the 50th anniversary of TVB. Memorable lines from dramas in the past 50 years were randomly placed throughout in the series, and Dicky was able to show off his talent for tongue twisters. Due to this, many of the Mainland audience chose to watch the Cantonese version without the dub.

Lastly, Life on the Line was a drama focused on real life events in Hong Kong. Unfortunately Mainland audience were not able to relate which led to a lower view rate. 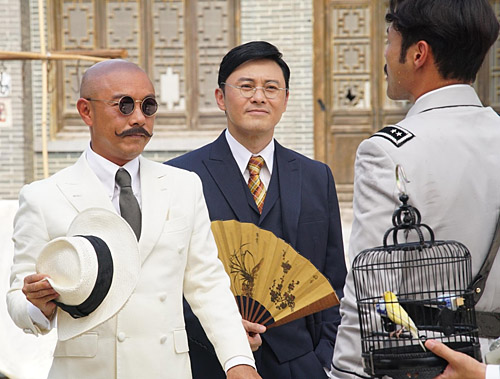