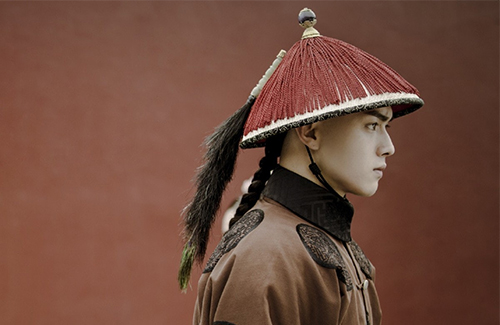 23-year-old model Xu Kai (许凯) had steady but uninteresting modeling jobs before landing the role of Fuheng in Story of Yanxi Palace <延禧攻略>. He was 18 years old when he won first place in the billboard segment for the International Male Model Competition. It wasn’t until he signed with Yu Zheng’s (于正) Huanyu Entertainment when others saw his potential to be a TV star. 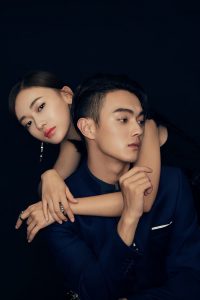 For a newcoming actor, Kai’s portrayal of the Emperor’s brother-in-law in Story of Yanxi Palace received enormously positive responses. His chemistry and relationship with Wei Yingluo (portrayed by Wu Jinyan 吴谨言) touched the hearts of audiences, and while Kai himself still has many things to learn about the craft of acting, it cannot be denied that his work as Fuheng had went beyond expectations. It was one of the few occasions where fans started to choose the art over the artist—when the show first started, negative reports surrounding Kai started to surface, which called him out for having a lavish lifestyle. When the show ended, these allegations were buried by reports of Kai’s successful performance.

Whether in story or in real life, Kai and Jinyan displayed a close connection. Rounding up shippers by the thousands, it’s gotten to the point that even producer Yu Zheng is considering to write a show tailor-made for Kai and Jinyan.

Only time will tell if Kai will continue to find more iconic roles like Fuheng, and be China’s next big idol star.