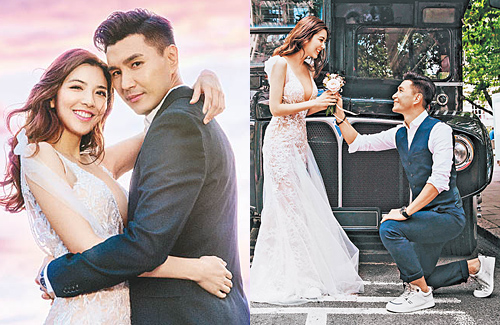 Ruco Chan (陳展鵬) and Phoebe Sin (單文柔) announced that they will be tying the knot in mid-October! Dating for almost two years, the couple just returned from their trip in England, where Ruco successfully proposed.

Eager for 28-year-old Phoebe to become his wife, 41-year-old Ruco happily expressed, “I’m really happy to announce – we’re getting married! I’ve been obsessed with my job in the past until Phoebe showed up in my life and made me understand true happiness and trust. I’m fairly traditional when it comes to love, so I’ll try my best to start our own beautiful family. I hope to have your blessings.”

Phoebe revealed she had rejected Ruco’s first proposal. “While I was asleep, he folded a heart-shaped ring and put it on my finger. When I woke up, I asked him, ‘Is this your idea of a proposal?’ I still want a nice scenery to go with it. I said no even though I was really happy!”

Continuing excitedly, Phoebe said, “When we were in England, he found a bus and knelt in front of dozens of people. This was what I was waiting for. It was really touching! I’m really excited, and nervous – there are so many preparations to do. However, we hope our wedding will be simple and low-key, we just want to create memories for ourselves.”

In one of their wedding photos, Ruco knelt on one knee to re-enact his proposal. The couple’s wedding photos were taken in London and Paris last month.

Wedding in October; Is Phoebe Pregnant?

Since Ruco and Phoebe said they are hoping to have a simple and quiet wedding, they will not be inviting too many guests. However, Ruco will make sure all traditions and wedding customs are followed through.

While this news came in as a huge surprise, congratulations poured in. As to how he was able to keep the big news away from the media until after his wedding photos were taken, Ruco said, “The whole process was very exciting. I wanted to share the news with everyone, but I was afraid that one or two photos would be leaked online ahead of time.”

Many fans also wondered if the sudden announcement meant that Phoebe may be pregnant. Ruco said they are prepared to have children any time but will ultimately leave everything up to fate. 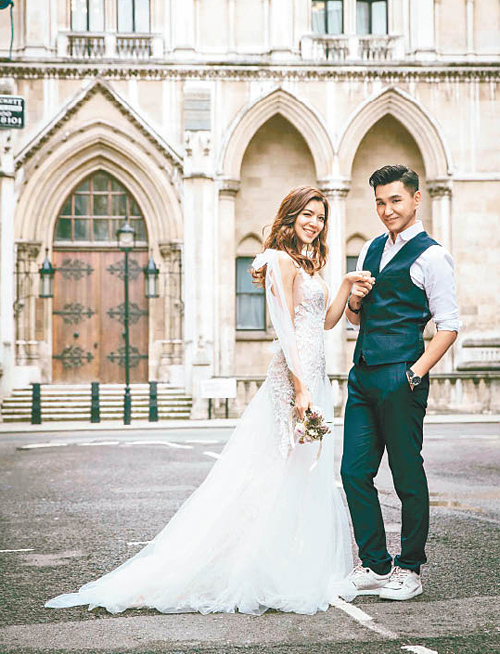 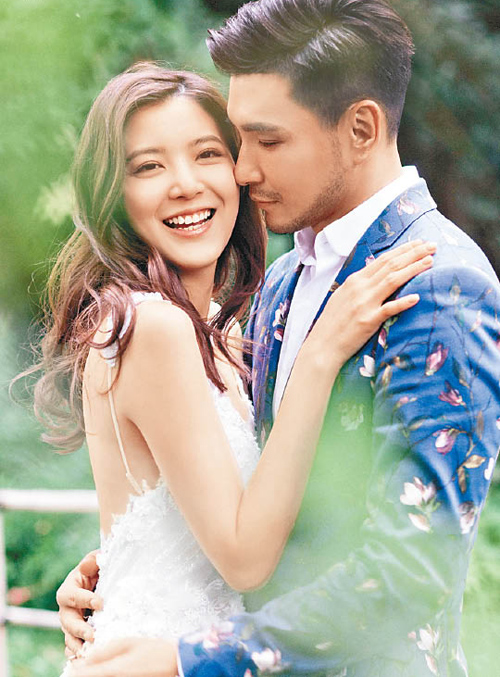 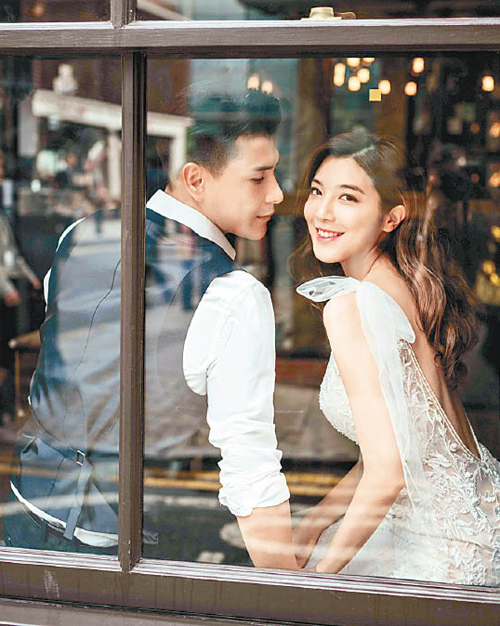 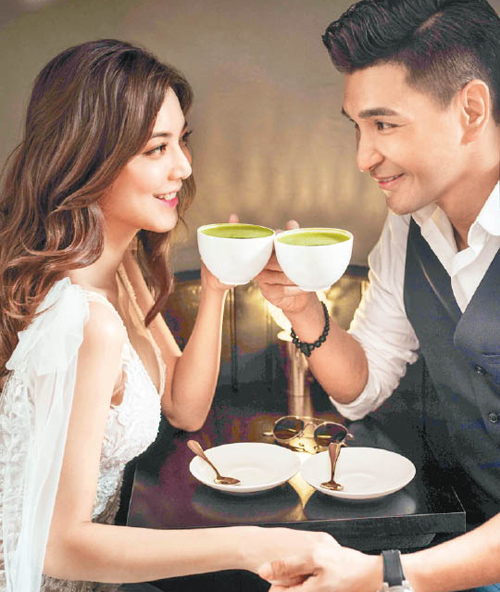 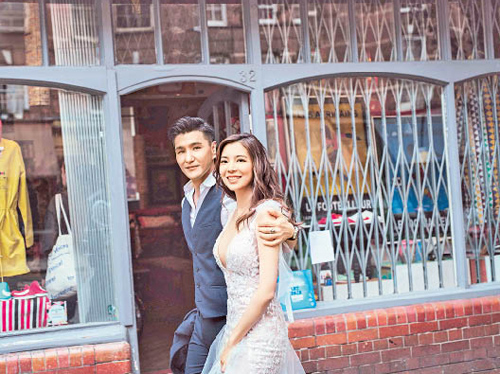