On September 30th, Ruco Chan (陳展鵬) was declared the winner of the 2011 Sexiest Man Alive in Hong Kong Award after six weeks of heated online voting at JayneStars.com! After the airing of TVB series, The Other Truth <真相>, Ruco shot to stardom and won the audience’s hearts with his great acting and hunkiness!

In the 2011 Sexiest Man Alive in Hong Kong poll, Ruco garnered 3,517 votes, while 1st Runner-up Kevin Cheng (鄭嘉穎) pulled 1,340 votes, and 2nd Runner-up Raymond Lam (林峰) won 1,268 votes. Congratulations to the men and many thanks to the worldwide fans who voted daily to support them! The complete results of the online votes are available here. Collecting Fan Comments to Be Mailed to Ruco Chan

As part of the the awards package to be sent to Ruco, we will include a printed booklet with fan comments. If you would like to include your comments (in either English or Chinese), please leave a comment at the end of this article. The comments should be positive and relevant to the theme of why Ruco is the Sexiest Man Alive in Hong Kong. They should not be x-rated and any inappropriate comments (with rude and hateful language) will be deleted.

It would be nice to state which country you live in at the end of your comment, to let Ruco know that his fans truly come from all over the world!

Please submit all comments by Saturday, October 8th. Keep in mind that Ruco may prefer to read Chinese, so you may wish to leave a comment in Chinese if possible.

Jayne: Many thanks to Funn for her support of the site over the years and for her brilliant suggestion of putting together an awards package for the winner of the 2011 Sexiest Man Alive in Hong Kong Award. Also I am deeply grateful towards Chin Pang’s Hong Kong Fan Club in helping give the awards package to Ruco! 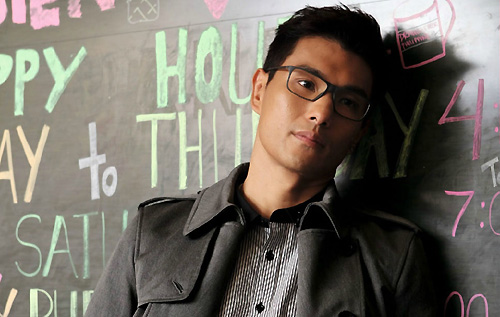 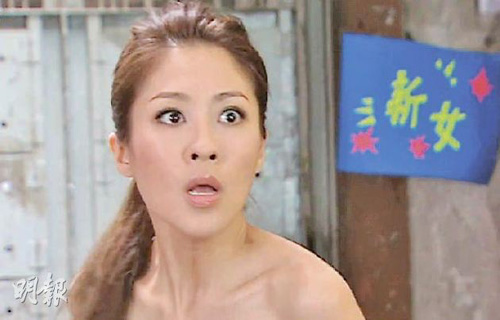 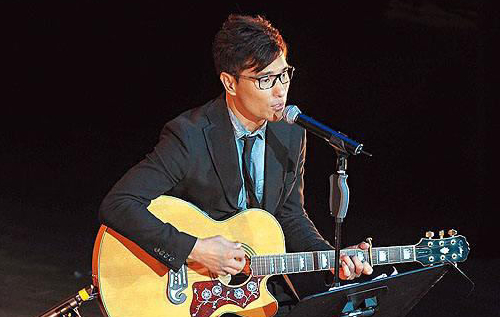 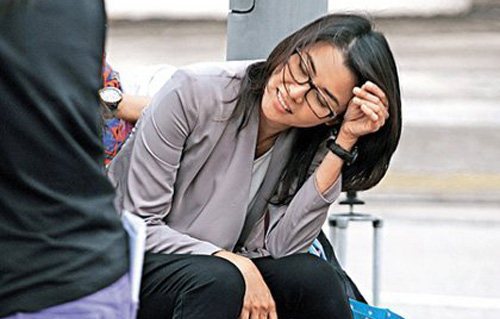 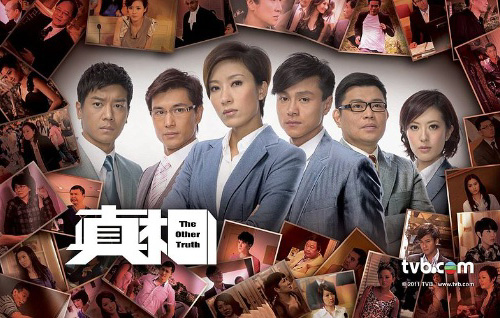 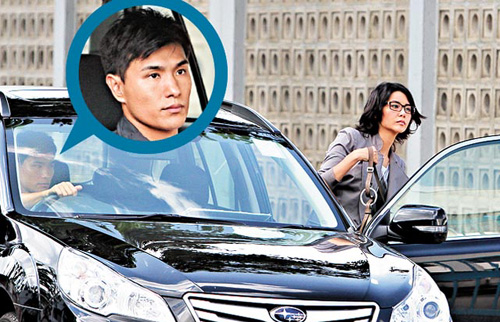