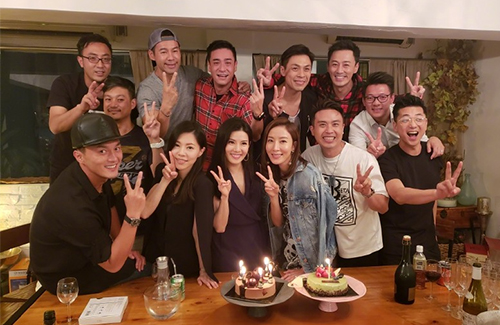 Tavia Yeung (楊怡) didn’t celebrate her 39th birthday with her husband Him Law (羅仲謙), but with her fellow TVB acting class graduates.

Tavia wrote on social media, “It’s fate that we’ve come to know each other. Thankful that we’ve come to meet, know, and stay together. 20 years of friendship isn’t easy. Long live the 13th [class]! A happy and unforgettable 830. Thank you everyone.”

Netizens were especially excited to see Tavia reunite with her old friend Raymond, with some leaving comments hoping to see “FungYi” collaborate again. The duo have starred together in TVB dramas Golden Faith <流金歲月>, Twin of Brothers <大唐雙龍傳>, Face to Fate <布衣神相>, and The Mysteries of Love <談情說案>. 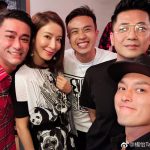 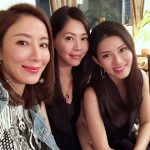 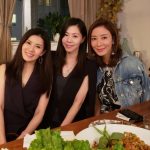 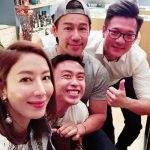 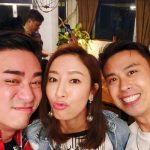 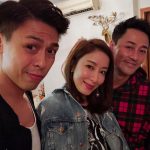