“The Defected” to Air on Netflix 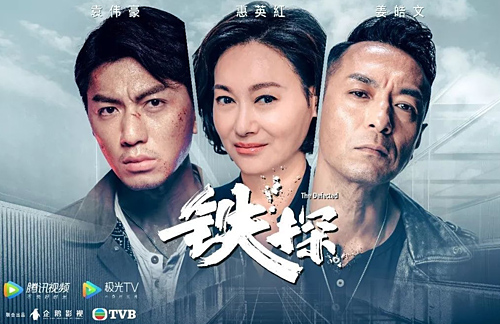 The Defected focuses on the politics and tensions behind the police force, leaving viewers with constant suspense. The powerful acting from its main cast, along with its quality production has attracted wide viewership, and TVB is very satisfied with its ratings so far.

Producer So Man Chung (蘇萬聰) confirmed that broadcasting rights for The Defected have been acquired by Netflix, although it is still uncertain when the drama will air on the platform. He said, “I am very happy. I heard that there will be 16 language options for captions for this drama, which means that it will be accessible worldwide. This will be a great opportunity to expose and introduce others to Hong Kong productions.”

Viewers hopefully won’t have to wait long for The Defected’s release on Netflix, where viewers can watch the series in its entirety ad free.

23 comments to “The Defected” to Air on Netflix