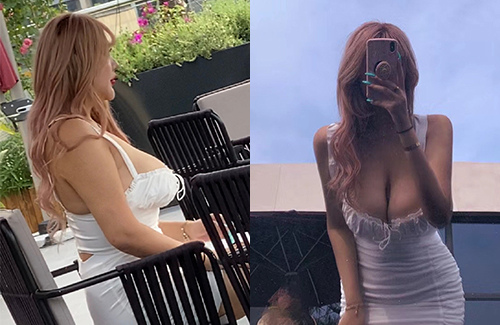 Photoshop is a great skill to have if one wants to become Internet famous, and many of these Chinese influencers have it down pat. 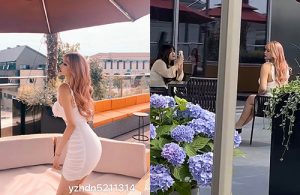 Chinese social media influencer Amanda (衡丹妮) started a name for herself after sharing photos of her voluptuous body on Sina Weibo, instantly becoming Internet famous. Known for her small waist and large breasts, Amanda knew what she was doing when she started sharing photos of herself on Weibo.

But when a netizen exposed her “real” body to the Internet, not only did Amanda not lose popularity, she became even more famous.

More netizens then came forth to share actual photos of Amanda, who is much larger in real life than shown in pictures. From the size of her eyes, the shape of her jaws, to the cinch of her waist, most of what Amanda puts online was photoshopped. 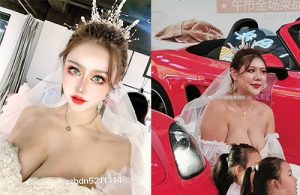 But despite being called out for being fake, Amanda continues to share photoshopped pictures of herself on the Internet, and the netizens continue to buy it, because they were just that impressed with her photoshopped skills.

Amanda is far from being the only Internet celebrity who photoshops her pictures. Known for his masterful photoshop skills, netizen kanahoooo shared a series of pre and post-photoshopped portraits that he made in the past, proving that many, if not most, photos uploaded by celebrities on the Internet had been re-touched.

Check out these before and after photos by kanahoooo: 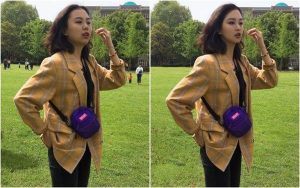 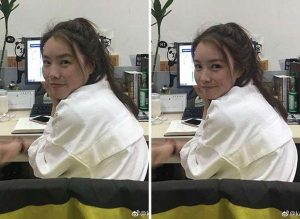 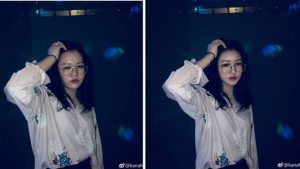 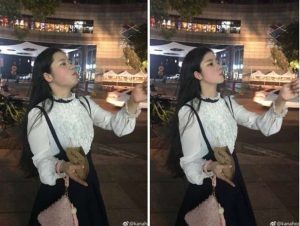 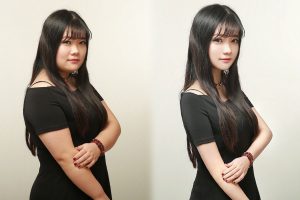 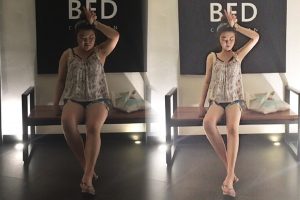 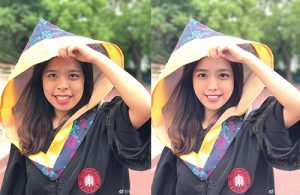 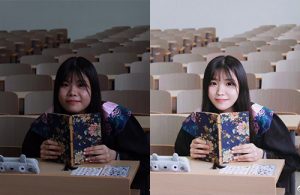 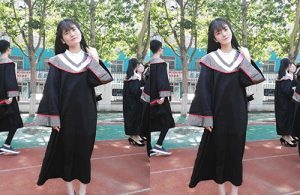 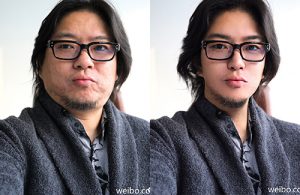 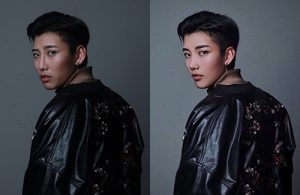 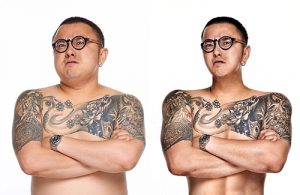 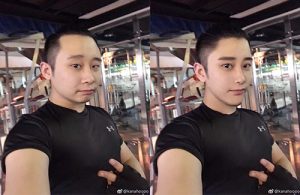 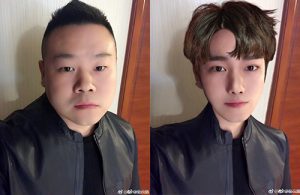 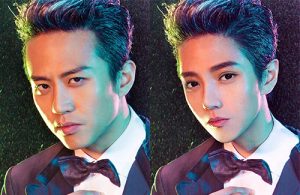 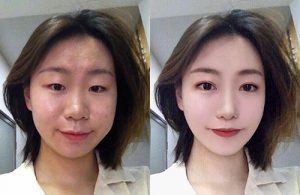 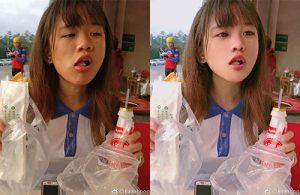 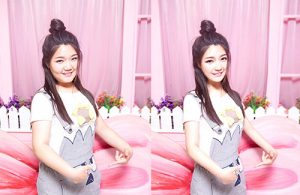 10 comments to The Wonders of Photoshop