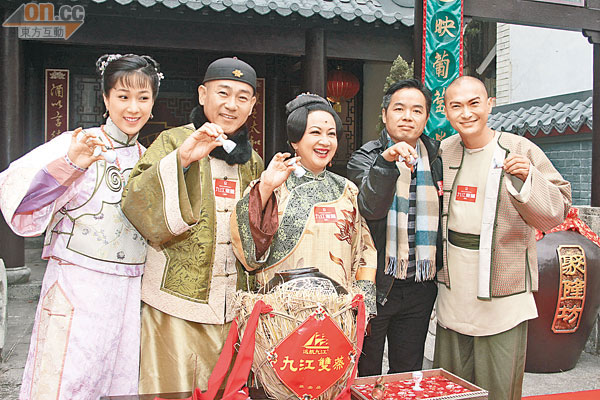 Was the 15th Asian TV Best Actor Award more prominent than the TVB Best Actor Award? Bowie said, “My competitors for the award included actors from Japan , Korea , Thailand and other Asian countries, so it was an honor to win.”

Nancy Sit revealed that her daughter turned down concert show offers due to concern for Nancy ’s health. However, this increased Nancy ’s performance fee to over $100,000 (HKD) for singing three songs.

Bowie Lam is a fine actor so I am glad that he received the recognition. I was very excited when Bobby Au Yeung’s performance in “Dicey Business” earned him an International Emmy Awards that year. Yes, there are more prestigious international television awards, but in Hong Kong , the media only covers TVB Awards predominately.