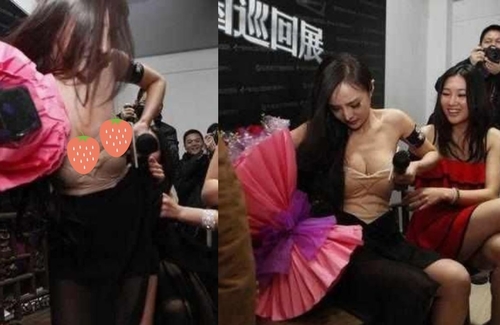 Popular Mainland actress Yang Mi (楊冪) witnessed many spectacles over the years, and of course, she has many embarrassing moments caught on camera. So it was no surprise when some netizens dug up her wardrobe malfunction from the past.

At the time, Yang Mi just debuted and attended a public event as a newcomer. She wore a camel-colored low-cut dress and was full of enthusiasm. At this time, an enthusiastic female fan came forward to interact with the star, but she was too excited and accidentally pulled down Yang Mi’s dress, causing the actress’ strapless bra and big breasts to be exposed.

The shocking scene was captured on camera, and possibly became Yang Mi’s most embarrassing moment since her debut. She looked very embarrassed and hurriedly pulled up her dress. Although her bra was exposed, she still carried the attitude of a superstar by demonstrating high EQ. Not only did she not blame the fan, but she continued to take photos with her fans. Now, outsiders can understand how she rose to the top of today’s Chinese entertainment industry. 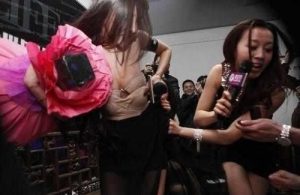 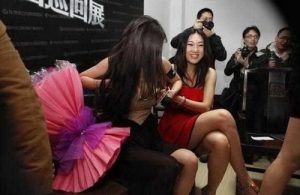