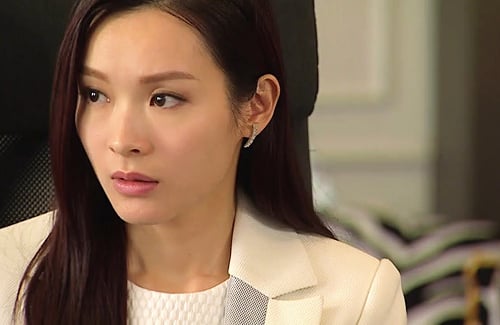 Known for their grueling work hours and meager salaries, TVB has been slowly losing all of its lead actresses and actors. Even Best Actress Ali Lee (李佳芯), did not take advantage of her increasing popularity following her win last year. Instead, the long filming hours have taken a toll on the 36-year-old actress’ health and she finally decided to take a break to focus on her well-being.

Late to the Game

Ali first started her entertainment career as a TV presenter for Hong Kong Cable Television Limited. In 2012, at the age of 30 years old, Ali signed with TVB and shifted her career from television presenter to actress. Friends and family were not only surprised by her bold decision, but were not supportive of her switching careers this late in life. In the entertainment career, starting at 30 years old is considered “late to the game”, as an actress’ potential to make it big begins in their 20s.

While filming an episode of Wishful Living <如果這樣生活> recently, Ali reflected on her decision, “Why did I choose to join TVB? Because I really do enjoying acting. To what extent was I struggling for a living? What was my income like? Zero. Nothing. There was a time when I really only survived by borrowing money from others. I couldn’t even withdraw $100 HKD from my bank account. A lot of my colleagues went through similar struggles.”

Recalling her first kissing scene, Ali expressed, “I only had two or three scenes in my first drama. I portrayed a character that was chasing after her boyfriend and beating him up. After I caught up to him, I yelled ‘I can’t be without you’. And just like that, it was just kissing, kissing, and more kissing. That was how I lost my first on-screen kiss and it was during one of my very first dramas. At the time, it took quite a toll on me. After all, I’m a girl!”

In addition to portraying small-time characters, Ali was also often cast in mistress roles when she first joined TVB. “I was really happy at the time. Because when I first joined TVB, no one sought me out for any filming opportunities. My thought was that if someone offered me a role as a mistress, that meant at least I had a job. At least I have the opportunity for a breakthrough. Sometimes, though, there are audiences who are really into the storyline and feel that you are a despicable person and a foxy lady.” 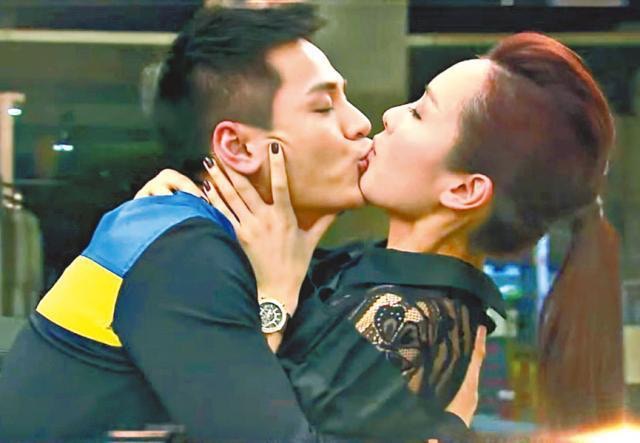