Netizens were quoted saying that the premiere episode was “boring and disappointing,” with viewers uninterested to tune in again to watch the second episode.

The episode introduced twelve male contestants of different backgrounds going through a series of random examinations ranging from personality quizzes to “gentleman ratings.” Eight men will be selected to advance to the next episode of competitions. The final contest will take place in Bali, Indonesia, where they will attempt to impress their “goddesses.”

A contestant that humorously caught the netizens’ interest was Brian, age 31, who claimed to have dated five times in the past. He expressed that he mainly dated women of mixed ethnic backgrounds and rarely dated Hong Kong women.

Queenie Chan (陳莉敏), the show’s “beauty specialist” asked, “Are you discriminating Hong Kong women?” Brian nervously responded that he only dated a mixed-race woman once, countering his previous claims that he rarely dated Hong Kong women. Image consultant,Karl, laughed at his response and said, “Only once? What about the others?” Brian replied vaguely, “Er… some in Hong Kong… high school! Some before…” Brian failed to advance to the next round of contests.

Another notable competitor was 28-year-old Thomas, a manager of an estate agency. Thomas claimed that he never dated before, and when Queenie asked if he was still a virgin, Thomas stuttered and awkwardly rubbed his head. Queenie then asked, “Would you mind if your girlfriend isn’t a virgin?” Thomas shook his head and said, “That’s impossible… no, I mean, I wouldn’t mind.”

The Canadian-born Vincent, 29-year-old financial planner Rocky, and 26-year-old Jin also caught the interest of netizens for their distinctive backgrounds. Vincent boldly stated that he had only dated Canadian women in the past and is interested in finding new love with a woman from Hong Kong. The muscular Rocky revealed that he used to weigh over 200 pounds, and Jin, a swimming constructor, impressed the judges with his six-pack body.

While the episode was entertaining, the premiere lacked substance and failed to entice viewers to continue the series. 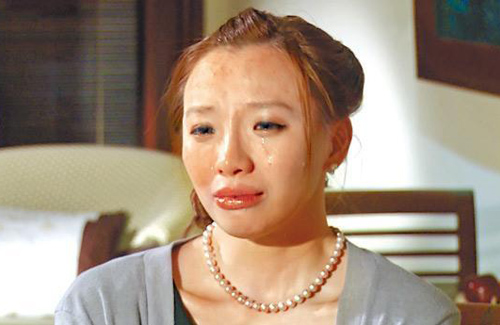 “Bachelors at War” contestant, Sharon, was discovered to have been dating during the show and not single, but TVB allowed her to compete in the show. 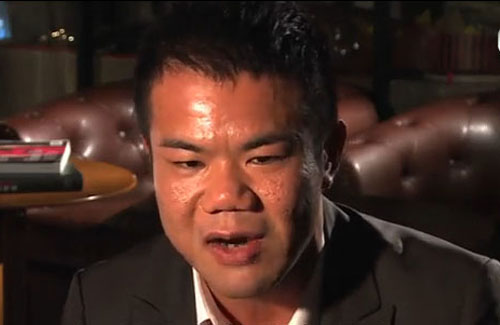 Rocky, a contestant on dating show “Bachelors at War” was rumored to be a rapist, in which he clarified he was only a witness in the rape case that occurred in 2009. 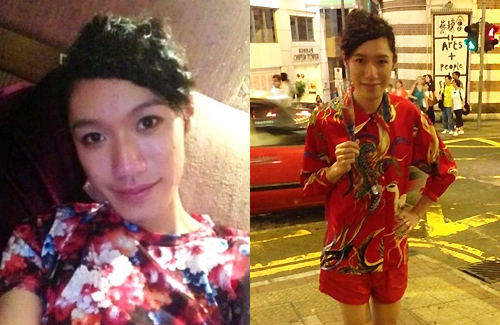 “Bachelors at War” image consultant Karl Hui’s appearance puzzled viewers as to whether he is a man or woman. 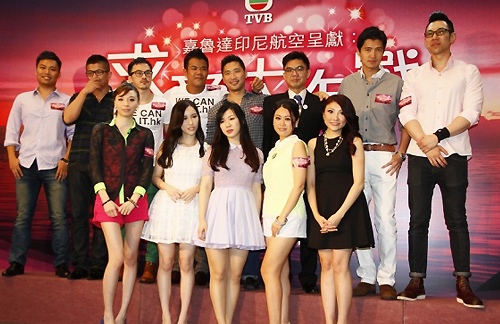