Rising actress Constance Wu (吳恬敏) will be leading the stripper dramedy, Hustlers <舞孃騙很大>, which is loosely based on the true story of a group of strippers drugging and robbing their Wall Street clients. The 37-year-old will be starring alongside Jennifer Lopez, Lili Reinhart, Cardi B, Julia Stiles, and Keke Palmer. The women initially butt heads in a fight for survival, but they eventually join forces and form the sexiest alliance to make money off of wealthy men.

Set in the late 2000s during the global financial crisis, Constance plays Destiny, a young single mom who takes up stripping to support her daughter and grandmother. She finds her way to veteran stripper Ramona, portrayed by Jennifer, who mentors Destiny and helps bring her scheme of scamming the dirty Wall Street swindlers to life. They bait men by pole dancing while wearing revealing clothing, which Grammy Award-winning rapper Cardi B recently shared what that looked like. She uploaded a risqué film-still on social media to promote the movie, and in the photo, she was donning a breast-baring corset, fishnet stockings, and diamond-encrusted nipple stickers.

While the film is a drastic change from Constance’s previous works, it slightly resembles Cardi B’s real life. The 26-year-old used to make a living off of strip dancing, hence, she was able to provide the director with a lot of her personal experiences, and even guided her fellow costars. She taught them how to look more sexy and appealing to present an attractive and realistic image, and she even taught Constance how to lap dance as well.

Hustlers will premiere in theaters on September 13. 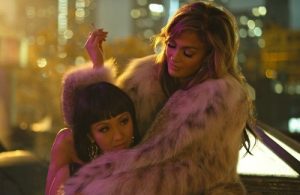 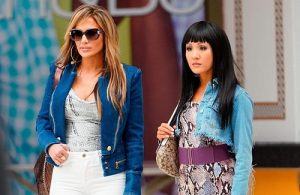 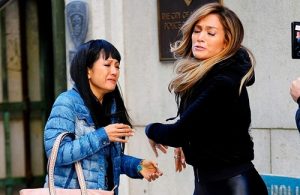 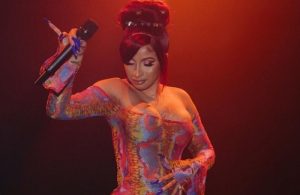 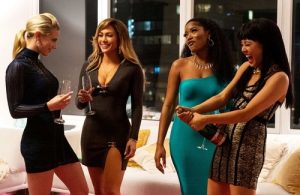 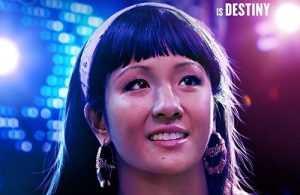 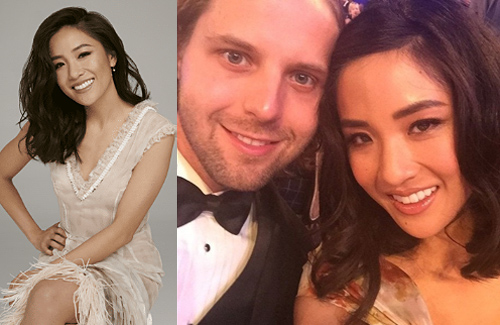