Ending Spoilers for “Another Era” 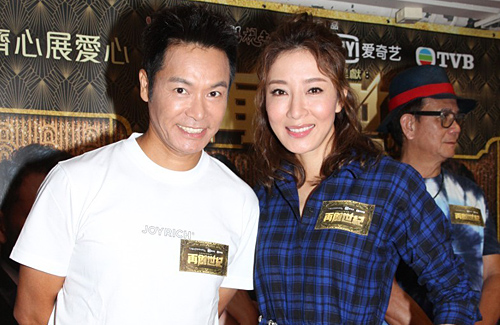 Roger Kwok (郭晉安), Tavia Yeung (楊怡), and Benjamin Yuen (袁偉豪) were at an event to promote their new drama, Another Era <再創世紀>. Since the ending has already been aired in Mainland China, spoilers have been afloat and the characters’ endings are of no surprise.

Portraying the antagonist, Benjamin’s character ultimately dies. When asked whether he is worried about the ratings being affected, Benjamin said, “I’m not worried. Right now, the levels of transparency are very high. Instead, viewers can enjoy the drama with a different perspective. I read one netizen post that because I angered the screenwriter, my character had to die.” Did he actually anger the screenwriter? “Of course not! I’m actually very grateful for him. I don’t want to keep portraying the proper good guy. I want to have antagonistic roles. Even if I need to gain weight to portray a fat guy, I will do it. As an actor, I want to have more challenging roles.”

As the main character, Roger’s character is also met with a tragic ending, where he suffers from a stroke. In regards to viewers pointing out that the stock trading portrayed in the drama was inaccurate, Roger said, “I’m unfamiliar with such complicated things. I just follow the script. I didn’t make up anything to add in. I’m thankful that viewers are paying such close attention while watching the drama though. I don’t mind mixed messages and reception. More opinions and debate are a good thing.”

To lighten the mood, Roger shared a comical moment with his costar, Tavia. “I almost got knocked out silly by Tavia though. One time, she picked up what she thought was a prop stick and wanted to bonk my head with it. But it was actually a real piece of wooden stick! Anything that she gets her hand on is considered dangerous!”

Tavia laughed and recalled a time when she almost accidentally stabbed veteran actor Chun Wong (秦煌) while they were on set to film Face to Fate <布衣神相>. Bored while waiting around to film her scenes, she randomly picked up a real sword and started stabbing a pile of stuffed hemp bags. A while later, she noticed that there was a large belly sticking out from among the pile of bags and realized it was Chun Wong sleeping. He was wearing hemp clothing and blended in with the bags. 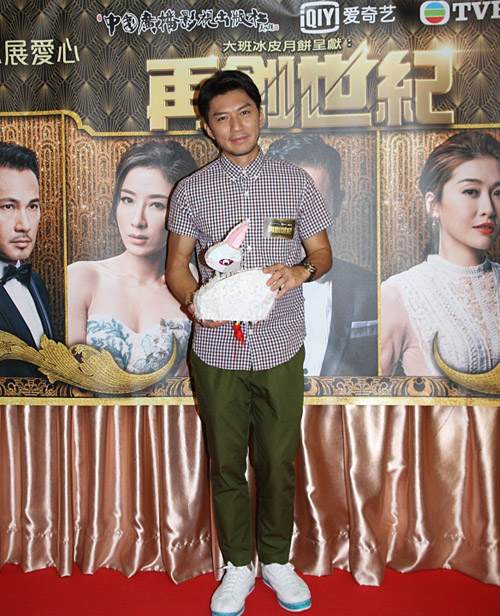 4 comments to Ending Spoilers for “Another Era”