Max Mok Siu Chung was arrested for drug use in Beijing on Friday, April 15th. A 4-minute video clip of Max’s arrest by the police was broadcast by Beijing Television.  Traces of ice, ketamine, and marijuana were found in Max’s urine test. In the police’s initial investigation, Max denied drug use. After being repeatedly questioned while being handcuffed, Max finally admitted that he took several puffs of marijuana due to social pressure. Max insisted that he did not intentionally ingest ketamine and ice, speculating that someone may have mixed the drugs in his drinks to frame him.

It was reported that Max will be detained by the police for fourteen days. The police seized a drug substance at Max’s apartment in Beijing. If the seized drug turns out to consist of a large quantity, Max will be arraigned in court and may face a longer detention period and possibly imprisonment.

Max’s 3-minute-26-second arrest video clip was broadcast in Beijing Television program, Rule of Law in Progress <法治進行時>at 12 noon yesterday. Max was arrested by the police in his 1,000 square feet apartment in Beijing’s Chaoyang District. The arrest took place on Friday, April 15th at 4 PM.  The police approved the Rule of Law in Progress staff to film the arrest, which was edited prior to its broadcast. In the video, Max wore a blue long-sleeved sweater, gray sweat pants, and slippers. His hands were handcuffed in the back while sitting in a chair near the door. Afterwards, Max was seen sitting on the sofa, holding a bottle of water without any handcuffs while responding to the police’s questions. In the last segment of the video, Max was again handcuffed.

In the video clip, Max initially denied drug use and told the police, “I tell you, I really did not [take drugs]. They gave it to me and I did not want it.” He objected to the urine test results indicating presence of marijuana, ketamine, and ice. “Maybe someone put the drugs in my water or alcohol? I do not know.” After repeated questioning, Max admitted to smoking marijuana,” I am not like what you think. Smoking one puff or ten puffs is wrong in your eyes. I’m not interested in those things. I thought if I took one puff, then I can leave.”

Appearing helpless with roving eyes and dry lips, Max appeared afraid to face the police. He admitted that he knew marijuana was a drug. However, to save face at a social event two days prior to the arrest, he took several puffs of marijuana. “I went there to network. A large group of people were sitting there, how do you decline?” The police reprimanded Max that there were many artists in the entertainment industry who were arrested for drug possession and why he still committed the act. Max knitted his brows and locked his lips, nodding all the way without answering.

The police also arrested two of Max’s roommates, including his manager who was tested positive for ice and ketamine. The other person arrested worked in Taiwanese television production and was tested positive for marijuana and ketamine. The police also arrested five people for drug use at another location and did not mention whether former ATV Mr. Television, Suen Hing, was caught from this incident.

Currently, Max Mok and Suen Hing were at the detention center. In the past, the Beijing police rarely took the initiative to investigate drug possession in private homes; they will only do so if they received a tip. It was speculated that someone tipped the police regarding Max’s drug use.

Due to Max’s 14-day detention period, the earliest timeframe he will be released will be on April 28th. Although the police did not find drugs on Max’s body, they seized marijuana and ketamine in his apartment. The police was investigating who brought the narcotics to the apartment. If the drug quantity seized were a large amount, Max may face a longer period of detention and may be sent to the court and face imprisonment. Jayne: Sounds like Max Mok has an enemy who wants him to be publicly humiliated. Whether he took the drugs willingly or not, someone tipped off the police AND called the local television station to capture the humiliating incident on video.

There is not too much information on Suen Hing’s arrest in contrast.

Drinking and drug use are heavily used in the entertainment industry. You need to have good alcohol tolerance to keep a clear head at these networking parties. 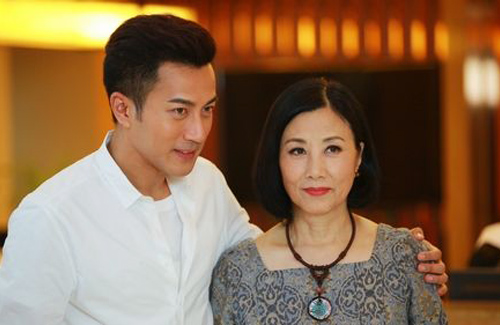 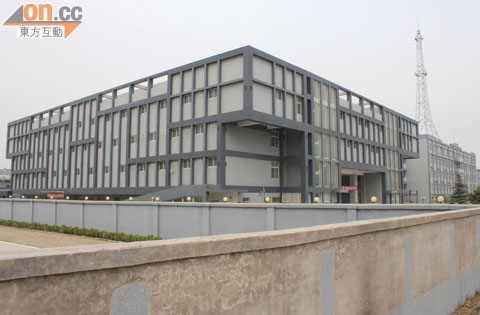 Max Mok and Suen Hing detained in Bejing for drug use.