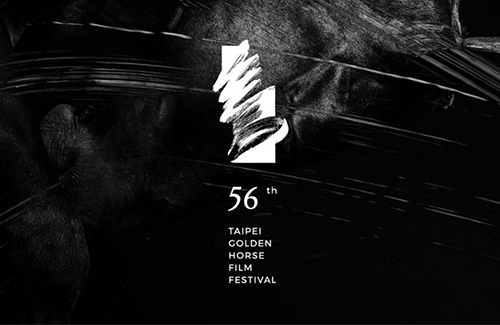 The 56th Golden Horse Awards unveiled its nominees on October 1st, and not a single Chinese film in sight.

The film awards ceremony, known as the Oscars of Asia, did not nominate any films that were produced by Mainland China for the upcoming 56th celebration, which will be held on November 23, 2019.

Directors such as Wang Xiaoshuai (王小帥), Lou Ye (婁燁), and Zhang Yimou (張藝謀), all who have had great relationships with the Golden Horse awards over the years, were nowhere in sight in the nominations list.

Wen Tien-hsiang (聞天祥), president of the Golden Horse judging committee explained, “Some did not register, some canceled, some didn’t get nominated.”

A total of 588 films were submitted to the Golden Horse committee to be selected for nomination, including 91 feature films, 2 nominations, 86 documentaries, 353 short films, and 56 short animated films.

As many Chinese and Hong Kong films were pressured to boycott the Taiwan-based ceremony, the Golden Horse committee has acknowledged that they have received fewer nominations this year compared to last year.

Nonetheless, he reassured that despite the boycott, the Golden Horse Film Awards will not lose its touch. “Farewell My Concubine <> didn’t get nominated either, but the ceremony still made a great impression that year. I think this year will be the same.”

As for which films canceled their submissions last minute, he said, “There’s really no point of revealing that. It’s not because we’re not allowed, but it’s because that won’t benefit anyone. We want to protect the filmmakers. Like what Ang Lee (李安) said, we have to keep an open mind. Every production needs to be treated fairly.”