Known for playing villainous characters in TVB dramas, Andy Tai (戴志偉) left the station in 2011 and switched to the insurance industry. Although he is seeing success in his new job, Andy recently was caught cheating in his marriage. He was photographed on a date with an employee from his company.

Despite his despicable television roles, Andy was known to be a loving husband and good father to his two sons. When he left TVB, he disappeared from the public eye for years until recently he was caught cheating on his wife.

Seen going out on a date with a subordinate 30 years his junior, Candy, Andy attempted to dress younger in order to rein in the big age gap. Wearing face masks, the two were seen holding hands and appeared to be very cozy with each other while stepping out on an evening date. 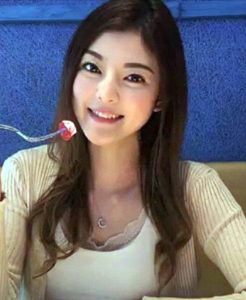 However, little did Andy know, Candy also has a very close male friend of her own. With the addition of Candy’s male friend, Terry, this affair suddenly turned into a very complicated four-way relationship. The media released many photos of Candy and Terry celebrating various events and going on vacations together. In some photos, Candy could be seen hugging Terry tightly from the back as well.

It turns out that Terry often throws birthday parties for Candy. Last August, Terry posted a photo of the two and wrote a very heartfelt confession, “From the time when we stopped using our children identities, we’ve been by each other’s sides and experienced the ups and downs of life together. We’ve grown together, and we’ve laughed and cried together while in search of happiness. I’ll always be by your side and support you. Happy birthday. I love you!” After learning this, many netizens sympathized with Terry, who seemed to be the innocent party in this relationship.

It turns out that Candy and Andy’s affair has been ongoing for several months, and even received warnings from the insurance management team to keep everything low profile. But after their relationship was exposed by the media, Candy stopped going into the office altogether and has been self-isolating herself at home.

This article is written by Su  for JayneStars.com. 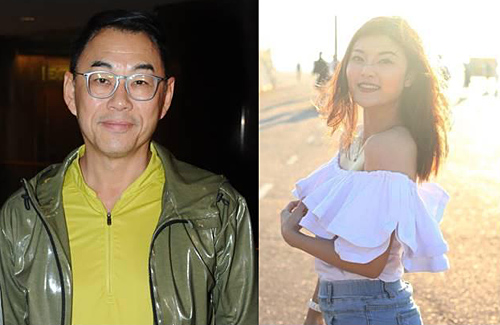 The former 1990s TVB actor is suspected of cheating with his younger subordinate. 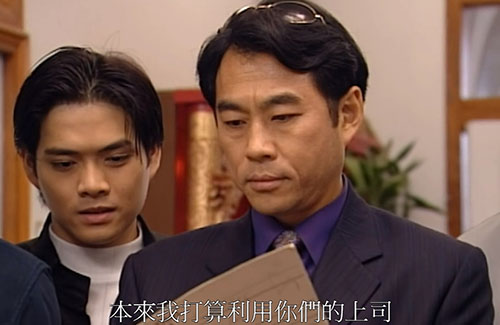