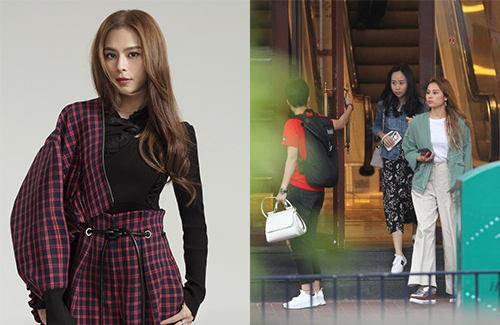 2019 marks the 10th debut year of Malaysian singer-songwriter Gin Lee (李幸倪), who struggled as an artist for years before making her major studio debut in Hong Kong. In her first few years of living in Hong Kong, Gin was alone, had no income, and lived in a subdivided flat. At her lowest point, she was in debt and had to ask her friends for help. 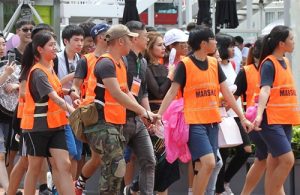 It wasn’t until 2016—the year she signed with Universal Music—when she was finally able to harvest the fruits she had sown. With the commercial success of her album beGin and the exposure she got from starring in Sing! China <中国好聲音>, Gin’s career exploded. In 2018, she was finally able to realize her dream of headlining her first Hong Kong Coliseum concert. Gin won multiple awards at the Metro Radio Hit Music Awards, including Best Female Singer.

But with more popularity also comes with more gossip—the 31-year-old is currently rumored to be dating a wealthy, “30-something year old” Hong Kong man who is six feet tall. Reportedly, Gin’s parents have met him and are supportive. Allegedly, Gin moved in with her boyfriend in Tsim Sha Tsui, living in a property that is worth at least worth HK$50 million. The “Pairs” <雙雙> singer has been spotted going back to Tsim Sha Tsui after attending events and other work commitments.

1 comment to Gin Lee Reportedly Has a New Boyfriend