Netflix’s “Move to Heaven” to Have a Second Season? 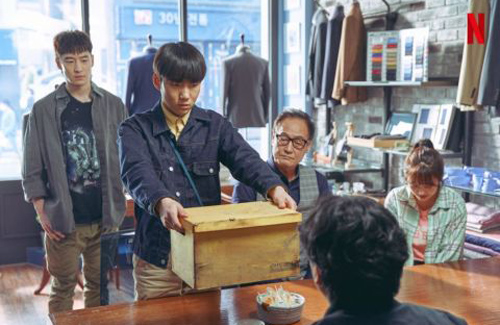 Netflix’s Korean drama Move to Heaven starring Tang Joon Sang, Lee Je Hoon and Ji Jin Hee ends with an emotional rollercoaster as it wraps up the main characters’ personal development. Although the acclaimed drama has concluded with 10 episodes, the ending leaves fans hopeful for a second season.

The drama follows Jeong Woo (Ji Jin Hee) and his 20-year-old son with Asperger syndrome Han Geu Ru (Tang Joon Sang) as they manage Move to Heaven, a company that is dedicated to trauma cleaning and collecting personal items in the residences of those who have passed away alone.  After the sudden death of Jeong Woo, Han Geu Ru is temporarily left under the guardianship of his uncle, ex-convict Sang Gu (Lee Je Hoon), and they continue the business. Throughout the operation of the business, the two uncover untold stories of the deceased and explore themes such as sexual orientation, domestic abuse, and elders dying alone. 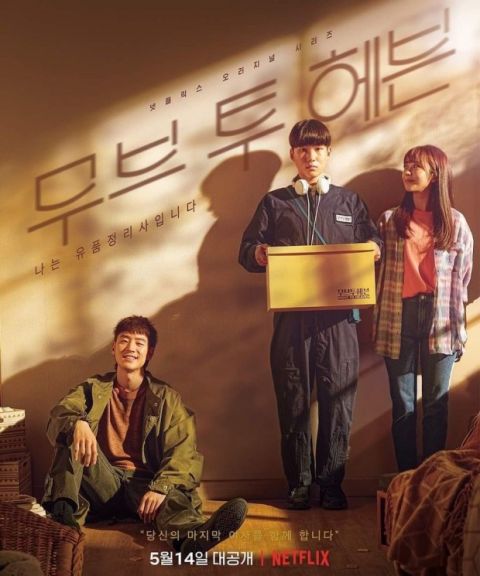 Praised for its emotional themes, Move to Heaven concluded with an ending that paves room for a second season. Geu Ru chose Sang Gu as his official guardian after forming a strong bond together. In the final episode, a mysterious girl arrives to ask Move to Heaven for assistance to clear her personal belonging, giving viewers hope that a second season will continue the plot.

The cast has not received word whether there will be a second season, but Lee Je Hoon hopes for a followup. “In the first season, Sang Gu was arrogant. I hope Sang Gu will grow more mature and will not participate in underground boxing. I hope there won’t be any more undressing scenes, but if the screenwriter writes a second season, I will be ready for anything.”

Lee Je Hoon gave his thoughts on how Move to Heaven has affected him, hoping people can stay more connected with loved ones. “I hope that after watching this drama, people can leave kind words to those around them. Recently, it has been hard to meet with each other, but afterward I hope people think about how people are doing. We should not get used to the lack of socialization. I hope people can send each other more messages and contact each other more often.”

2 comments to Netflix’s “Move to Heaven” to Have a Second Season?