Starring Jang Ki Young and Hyeri, South Korean drama My Roommate is a Gumiho made hearts swoon with its romantic story between a college student and a 900-year-old gumiho, or nine-tailed fox spirit. Although the plot takes an emotional turn in the finale, many viewers praised the ending for giving it proper closure.

The drama follows the fateful night when college student Lee Dam (Hyeri) crosses paths with Woo Yeo (Jang Ki Young), a gumiho in disguise.  When Lee Dam accidentally swallows a marble containing the gumiho’s essence, the duo are forced to cohabit in order to retrieve the marble. Inevitably attracted to each other, they grow closer and fall in love after many humorous mishaps.

Throughout the drama, Woo Yeo tries to find ways to become human, but he is running out of time before he will disappear. Woo Yeo could not bear to leave Lee Dam by herself, and hides his depleting life source from her….

Confessing they cried over the emotional ending, which they found fitting and well-written, many fans left comments to share their feelings as they said goodbye to the drama.  They praised the leads’ strong chemistry and thoroughly enjoyed the heartfelt moments in My Roommate is a Gumiho. 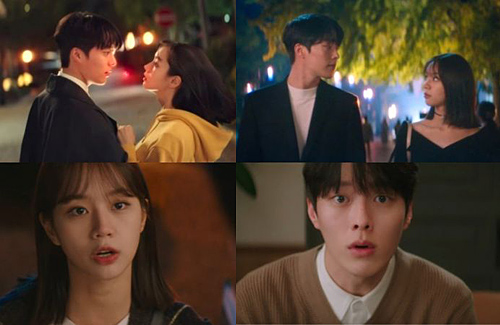 Viewers are in for a sweet ride as Hyeri falls for her unlikely roommate in the Korean rom-com. 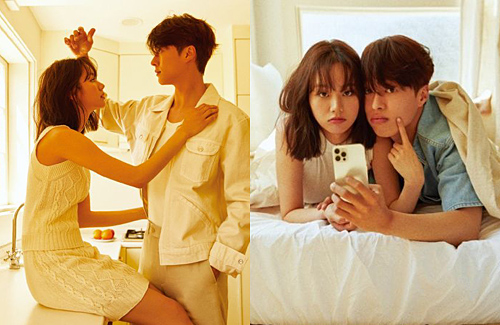 Jang Ki Young and Hyeri become roommates in romantic fantasy drama, “My Boyfriend is a Gumiho”.