Since receiving positive reception for her role in Nothing But Thirty <三十而已>, Hong Kong actress Samantha Ko (高海寧) saw her career and marketable value explode in China. While Samantha starts branching out to the Chinese market, the actress’s relationship with TVB has reportedly grown icy just as they begin negotiating for the contract renewal.

Samantha’s contract is up for renewal next year, but the actress is reportedly ruffling feathers by refusing to sign. On one hand, TVB tried to offer the actress more opportunities in recent years, but Samantha felt that her growth in Hong Kong is stagnant. Making matter worse, Samantha is rumored to be disappointed by her lack of accolade in the past few years,

With two parties engaged in a cold war, TVB acted quickly to send Samantha a message. In the recent TVB Sales Expo 2022, Samantha was repositioned from the front row to the third row to stand beside Bob Lam (林盛斌), Zoie Tam (譚凱琪) and Joey Law (羅天宇). 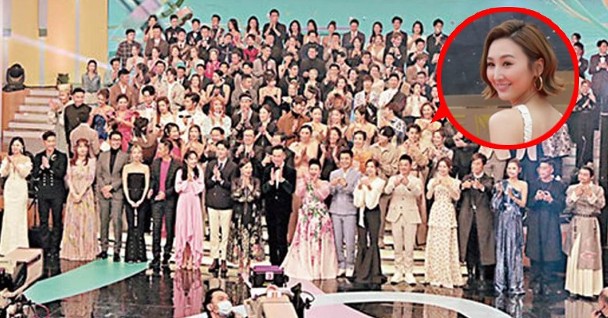 Still, TVB did not want to push too hard and had to juggle between their declining talent pool. Hoping to improve their negotiation, TVB offered Samantha a role in Forensic Heroes V <法證先鋒V> after Sisley Choi (蔡思貝) declined due to scheduling conflict.

In contrast, Samantha’s career is thriving in the Chinese market and was able to earn seven figures in under three months. Considering that this is just the beginning of her growth in China, Samantha may want to strike the iron while it’s hot.

When the media asked if Samantha would be leaving TVB, she replied, “The contract has not been formally discussed. It is too early. However, as an artiste, of course I hope I can have more freedom and development opportunities. I have always worked well with TVB and I haven’t given it too much thought.” 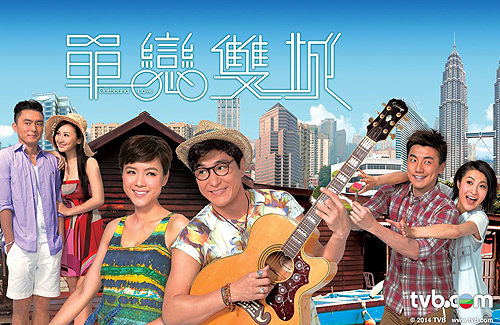