Media Asia Entertainment Group has announced that their upcoming film Septet: Story of Hong Kong <七人樂隊>, produced by Johnnie To (杜琪峰), will open at the Busan International Film Festival next month.

The 25th edition of the BIFF will be held from October 21 to 30 in a hybrid format, where there will be online and off-line events. Due to increasing coronavirus cases in South Korea, the festival was changed where only a few movies will be screened to a limited capacity. Events that require human-to-human interaction—such as red carpet events, photo calls, and press conferences—are canceled.

“The other co-directors and I are very thankful to the BIFF,” said Johnnie To. “We cannot attend the event in person, but judging from the numerous invitations to various international film festivals around the world, it is telling me that everyone is very satisfied with our first co-project together.” 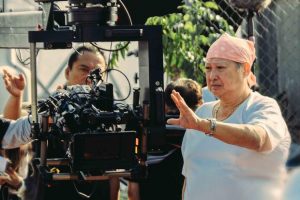 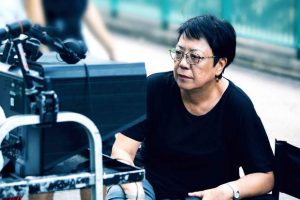 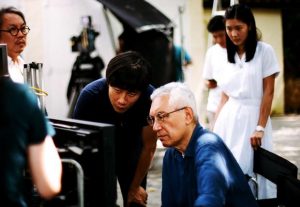 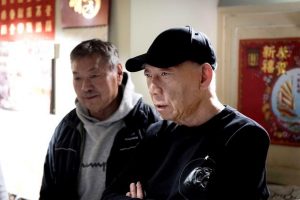 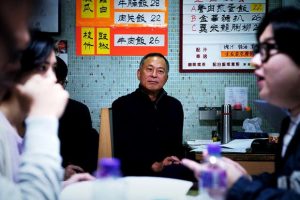 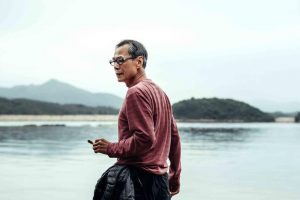 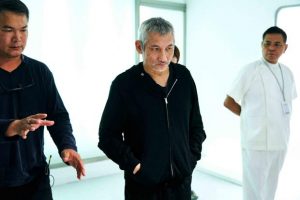