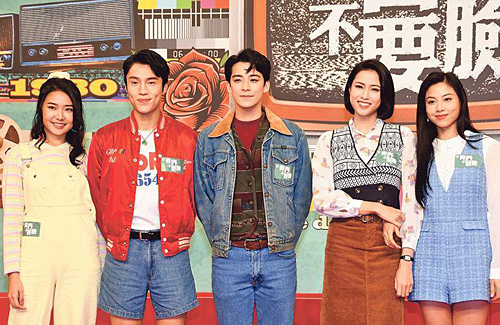 The filming crew of TVB drama Shameless Youth <青春不要臉> was criticized for leaving behind a large amount of garbage while shooting an outdoor scene in the mountains. Face masks, water bottles, and papers, including copies of the script and telephone numbers of crew members, were found all over the ground.

A hiker, who discovered an open bag of trash strewn across the mountain, posted photos of the garbage online and commented, “To TVB’s Shameless Youth crew, can you please be more conscientious? Your actions really live up to your drama name. ”

Many netizens angrily criticized the filming crew for their carelessness and within two hours, the post received nearly 1000 likes and 200 reshares. Many expressed that everyone is responsible for taking care of the environment and stressed the importance of being eco friendly. Others joked that The Scoop <東張西望> should be called as they often do exposés on societal issues.

Shameless Youth’s producer expressed that that they were filming in Sun Valley from 7 a.m. to 7 p.m. that day. “When we finished work, the sun had already set and we had to rely on flashlights to find our way down. Our workers were also using flashlights to help pick up any garbage. As there was not enough light, we accidentally left behind a bag. I want to thank netizens for sharing their findings. I heard of the news two hours ago and I have sent our crew to pick up any remaining garbage. They just sent me a picture to show that the area is now clean.” 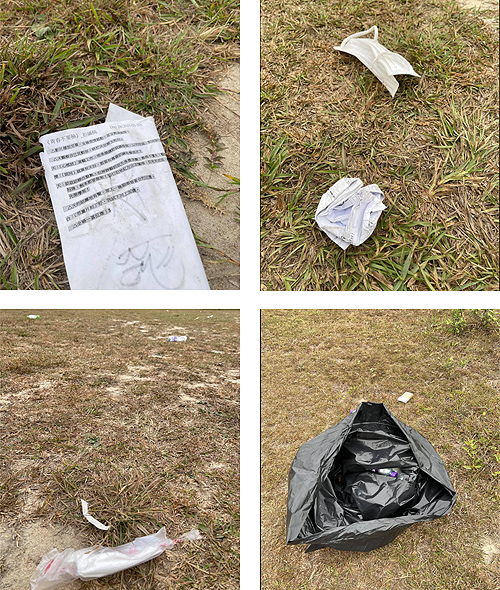