Filming for TVB’s newest youth drama Shameless Youth <青春不要臉> is currently underway. The drama features a cast all under the age of 25, with Joey Thye (戴祖儀) and Karl Ting (丁子朗) playing a couple with many intimate scenes. Both brought chewing gum in preparation for their kissing scenes.

Since Karl is known for his fit physique, Joey joked that she is very lucky to be able to film with him, “There is a lot of body contact! My first passionate scene was given to Karl–it’s so romantic!” She disclosed that they did not discuss the scenes beforehand, “We’re all professional actors, so we’re able to immerse ourselves in the roles immediately. Usually the first take is the best–I’m so nervous now!”

Karl is glad that his co-star is his good friend Joey, and hopes they can complete their scenes in a happy and professional environment. When reporters mentioned that Joey disclosed they did not discuss scenes beforehand, Karl denied this and indicated it is very important to have clear communication when filming for these scenes.

As an actor, Karl has no boundaries for intimate scenes as long as they fit within the storyline. “It can’t be forced, such as having to kiss while eating a casual dinner. I trust that the company, my manager, and the crew will take good care of us. If they have given us this scene, then it should mean that there is no problem. With this experience, I’ll be able to tackle other intimate scenes in the future.” While many crew members watched their intimate scene, Karl feels more at ease with the director guiding them step-by-step.

Other than filming for Shameless Youth, Joey has recently taken on a new role as a host for TVB’s newest variety show Scheming Girls <解構心機女>. Other hosts include Crystal Fung (馮盈盈), Kaman Kong (江嘉敏), and Winki Lai (賴慰玲). The filming process has been enjoyable so far, and everyone has been very willing to share scheming behavior that they’ve exhibited or witnessed before. Reporters asked what it was like to film with Crystal and Kaman, who are rumored to be at odds, and Joey stated that she only learned of their rivalry from the news. “I didn’t feel any tension when we were filming. Everyone was having a good time. I’ll pay more attention next time!” 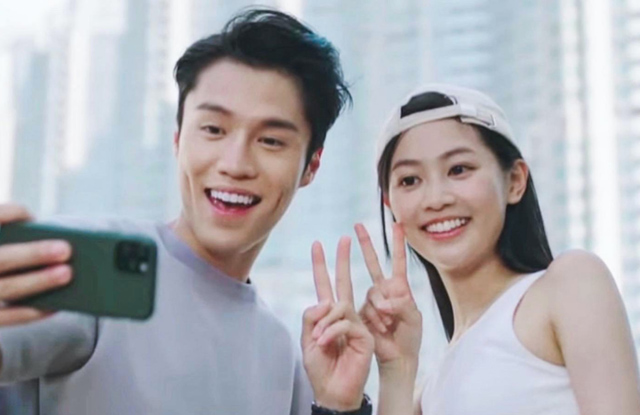 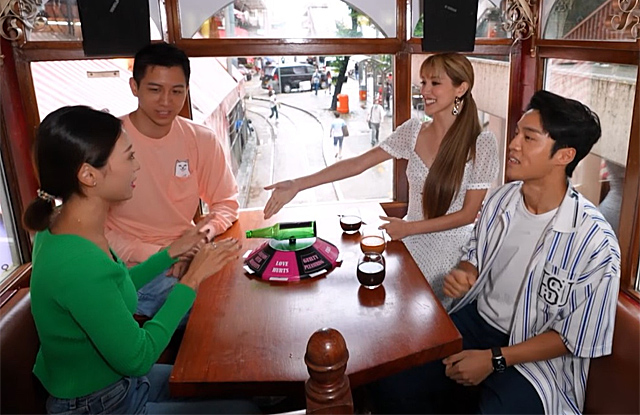