In the past few years, Disney has been remaking its animated classics into live-action films, and their next blockbuster effort, Mulan, will be dropping next month. The film is Disney’s official live-action remake of their own 1998 animated classic, which follows the story of a young Han Chinese woman who replaces her father to fight in a war against the Huns.

But as some of Disney’s past live-action remakes, several artistic liberties had to be taken. Despite being a remake, the live-action Mulan is actually quite different from its 1998 predecessor, and here we will break down six major differences that we know thus far. 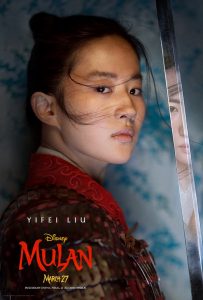 One of the biggest changes—and perhaps the most controversial one—was erasing Mushu from the live-action remake. In the 1998 animated version, Mushu was Mulan’s spiritual guardian, a small-sized dragon who accompanied Mulan throughout the war. Being the comic relief, Mushu was a fan favorite. According to sources, Mushu’s role was replaced by a phoenix, which is more in line with traditional Chinese myths. 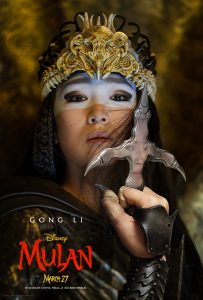 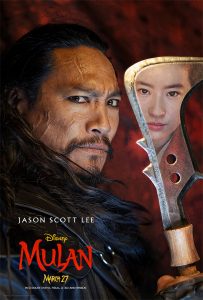 The main villain in the 1998 film was Shan Yu, leader of the Hun army. In the new film, the main villain is replaced by a witch with magical powers, played by Gong Li (鞏俐). She teams up with Bori Khan, played by Jason Scott Lee, a Hun warrior from the north, who has plans to invade the southern lands. As seen in the trailer, Gong Li is able to transform into a thousand eagles. She shared, “You would feel that she’s villain in the beginning, but towards the end, you’ll find out more about her and what she really needs.” 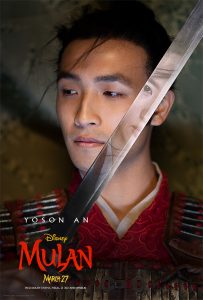 In the 1998 animated film, the film’s male lead and main love interest was Li Shang, a young general leading the army that Mulan was a part of. In the new film, the love interest will be replaced by a new character, Chen Honghui, played by rookie actor Yoson An (安柚鑫) from New Zealand. Rumor says that Chen Honghui falls in love with Mulan before he realizes that she is a woman, implying that the role is bisexual.

Yoson An has appeared in films such as Crouching Tiger, Hidden Dragon: Sword of Destiny, 2013’s Ghost Bride, and HBO’s Grace. He was trained in kickboxing and has a black belt in karate. His looks have also been compared to the South Korean singer Rain. 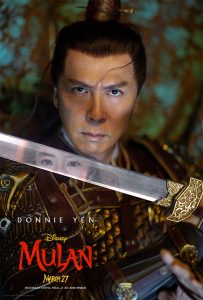 Instead of being led by Li Shang’s father like in the original film, Mulan’s army in the new film will be led by Commander Tung, played by Donnie Yen (甄子丹). According to sources, Commander Tung acts as Mulan’s mentor. Donnie said he had hesitated to accept Disney’s offer for the role, as he was busy with his Ip Man films and other projects. Touched by Disney’s sincerity in their offer, even changing filming dates to accommodate Donnie’s schedule, he eventually said yes.

No. 5: A New Younger Sister

In the 1998 Disney film, Mulan was an only child. In the new film, Mulan will have a younger sister played by Chinese-Vietnamese actress Xana Tang. This new addition is closer to the legendary figure of Mulan, who had a sibling. 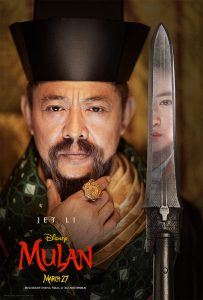 No. 6: And Finally, A More Aggressive Emperor

The emperor in the original film was kind, nurturing, and calm. The emperor in the live-action remake will be much more aggressive and commanding, played by the semi-retired Jet Li (李連傑), whose last major Hollywood film was 2014’s The Expendables 3.