Every year on November 19th, TVB will gather together some of Hong Kong’s biggest television and music stars to appear on a televised entertainment program in celebration for the station’s birthday. Aptly titled the the TVB Anniversary Gala Show <萬千星輝賀台慶> (literally “a thousand splendid stars celebration”), millions of viewers tune in to watch the program year.

But this year, for the first time since 1988, TVB has decided that it is time for a name change.

On November 11th, TVB dropped a teaser image for the upcoming gala on its official social media accounts, announcing that the show has been renamed to “Cherish Hong Kong, Distribute Entertainment TVB 52 Years” <珍惜香港 發放娛樂 TVB52年>, and teased that the show will start off with a dance number performed by various TVB stars.

Liza Wang (汪明荃) and Carol Cheng (鄭裕玲), who have been hosting the gala show for years, explained in a voice over, “TVB started its roots in Hong Kong 52 years ago. Its mission is to provide happiness and positivity to the Hong Kong people every moment.

The TVB Anniversary Gala Show started in 1968 and was originally part of a segment for the long-running variety show Enjoy Yourself Tonight <歡樂今宵>. In 1981, it became its own separate program named “Talented Stars Celebration” <群星獻技賀台慶>. It was renamed again in 1988 to the title that we all refer to today. 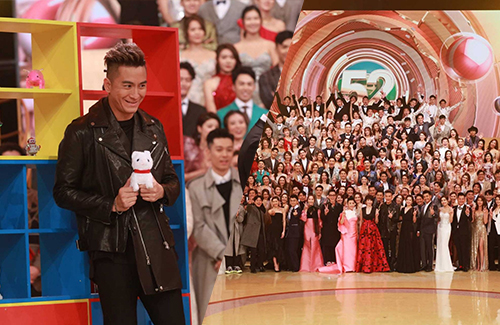 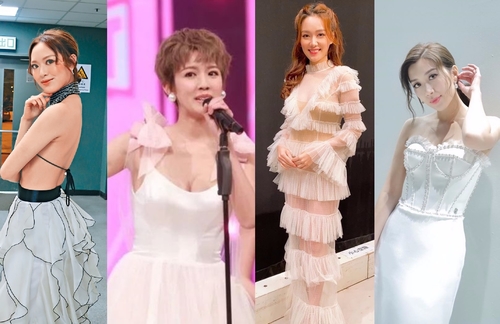 Who is your “Best Dressed” winner?