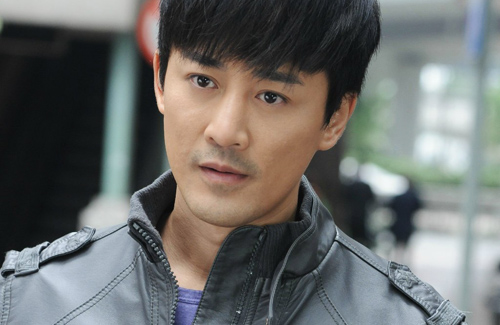 Although Roger Kwok (郭晉安) was the favorite to win TV King since the nominees were revealed, it came as a surprise that Line Walker co-star Benz Hui (許紹雄)) won My Favorite Male Character instead of Raymond. The TV King award was determined by viewers and professional TVB judges’ votes, while the My Favorite Male Character winner was selected wholly through viewers’ votes.

Absent from the awards ceremony, Raymond’s chance at TV King was rumored to have been lost. Although some expressed their disappointment, producer Jazz Man said, “Raymond is already at TV King level in my heart. I respect each competition’s results and rules. We’re brainstorming the idea [of a sequel]. The earth is round, and I’ll like to work with Raymond again if I have the chance.”

Sharon Chan (陳敏之) was also nominated for Best Supporting Actress for Line Walker, but lost to Josie Ho (何超儀), who received much praise over her performance in Tomorrow Is Another Day <再戰明天>. Not feeling upset over her loss, Sharon was overjoyed when Line Walker was named Best Drama. Regarding Raymond’s absence from the awards show, Sharon expressed, “I’ll try my best to convey this message to him because he put in a lot of effort into the drama.”