Johnnie To (杜琪峰) has always been the type of director to place greater emphasis on his work instead of awards and recognition. In fact, he is seldom seen attending award ceremonies such as the Golden Horse Awards. Johnnie’s prolific resume and popular crime films have earned him a worldwide following and he continues to be one of Asia’s most respected directors.

Johnnie’s films are full of Hong Kong flavor, but this may change as he adapts his style to suit the vast mainland Chinese market. He is one of the last Hong Kong-based directors to enter the mainland China market. When he released Running on Karma under the mainland title of 大塊頭有大智慧in 2003, China’s censorship of the film resulted in many cut scenes, almost turning it into an entirely different movie. The experience left a bitter taste in Johnnie and he decided to not pursue the mainland China market again for years.

It was not until the recent Drug War <毒战> when Johnnie had yet another opportunity to brush shoulders with mainland China. Because he was shooting the film in China and the story line involved sensitive topics including police, drugs and guns, Johnnie had to familiarize himself with the film censorship rules in China.

When discussing censorship and filming in China, Johnnie said, “I already knew what I was getting myself into when filming in China and spent some time preparing myself. There were many things to consider after the script came out, such as whether or not we’ll get the permits for filming and if the final film (after censorship) will be the same film that I had envisioned. But I have to keep reminding myself why I am filming in China and think about the big picture.”

“If I had to change my direction and style because I was filming in China, then I won’t do it anymore. I can always go back to Hong Kong and work on lower budget films, but doing what I like. Sometimes you need to adapt and change but you still need to be yourself.”

“I mentioned before that I will ‘put down the gun’ and focus on some literary movies, which I still intend to do, but I’m still in the learning process. It doesn’t mean I will really ‘put down the gun’, but I hope to focus more on the story line and the depth of the film.” 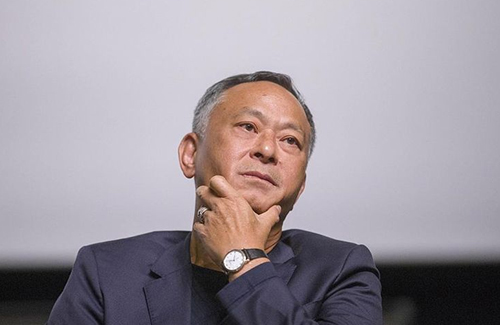 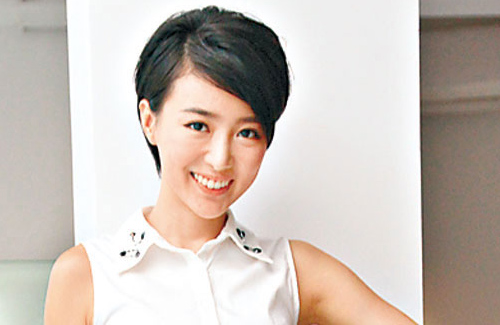 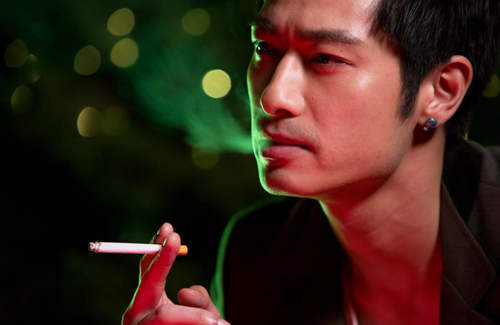 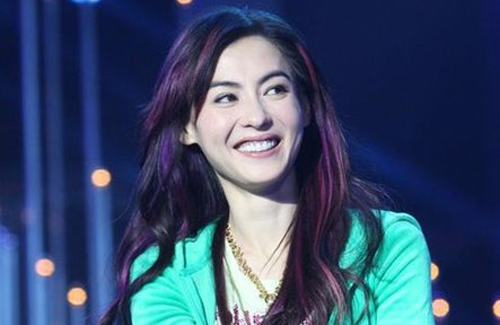 Cecilia Cheung’s management company responds to Johnnie To’s claims that few directors are willing to cast Cecilia due to her messy personal life.