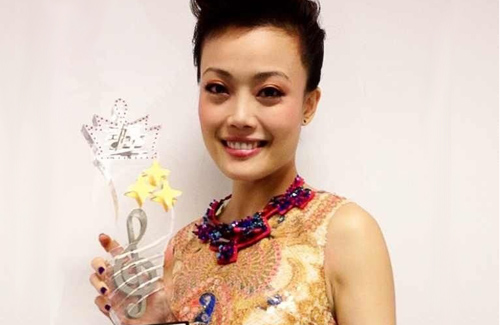 Honoring the music achievements from Hong Kong and Taiwan, the ninth annual Music King Golden Song Chart Awards were held in the Guangzhou International Sports Arena on the evening of March 17, 2013. Over 100 artists from both regions were nominated, and over 60 awards were handed out. Presented by mainland China’s Galuminium Group, the show aired live through the China Network Television (CNTV).

Winning the Music Queen award for the ninth time in the row, Hong Kong’s Joey Yung (容祖兒) once again proves to the industry that she is to stay. Joey’s fifteenth year in the music industry is not showing any signs of slowing down. The diva brought home three awards at Music King, including “Golden Song – Mandarin” and the “Media Award.”

Best-Selling Album
Life Asks for Nothing <生无所求> by Wang Sheng

Best Self-Composed Album
How to Deal with Lonlieness? <寂寞來了怎麼辦?> by Kenji Wu